The accused in the case have been charged with procuring CDRs through illegal means. 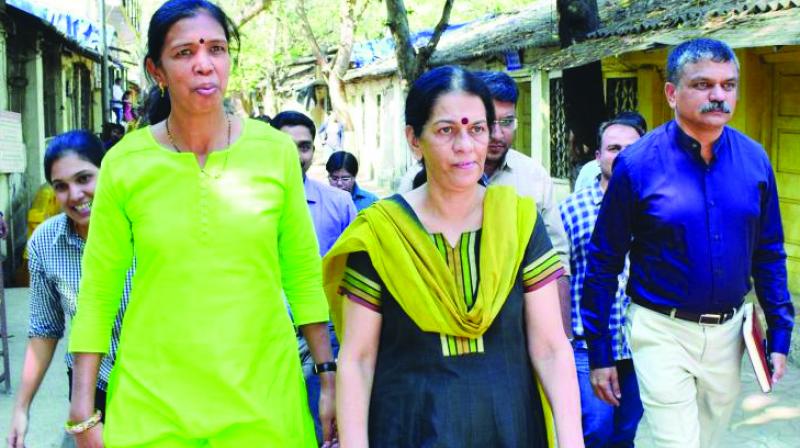 Mumbai: A sessions court in Thane on Monday granted bail to Rajni Pandit (65), who is regarded as the first lady detective of India, in the call data records (CDRs) case. The accused in the case have been charged with procuring CDRs through illegal means.

Advocate Madhav Thorat, who, along with advocate V.M. Thorat, filed the bail plea on behalf of Ms Pandit, said, “The court on Monday granted bail to Ms Pandit on a personal bond of Rs 20,000.”

Advocate Thorat contended that apart from her old age, the court should consider that Ms Pandit was a lady and facing several health issues. He argued that the charges of section 420 (cheating) of the IPC and sections of the IT Act had not been made out against her.

It was also argued that there was no evidence on record to show that Ms Pandit demanded, forwarded, paid or misused the CDRs as alleged by the prosecution.

After hearing all the arguments, the court on Monday granted Ms Pandit bail.

The police arrested Ms Pandit when the four arrested detectives named her during the investigation.

The accused - arrested for illegally procuring CDRs of many persons, including some VVIPs – told the police that they used to sell CDRs of clients for Rs 25,000 to Rs 50,000 and had been running the racket for more than five years now.