The state has done little for the benefit of the aged who are abandoned by their families and left on the streets. 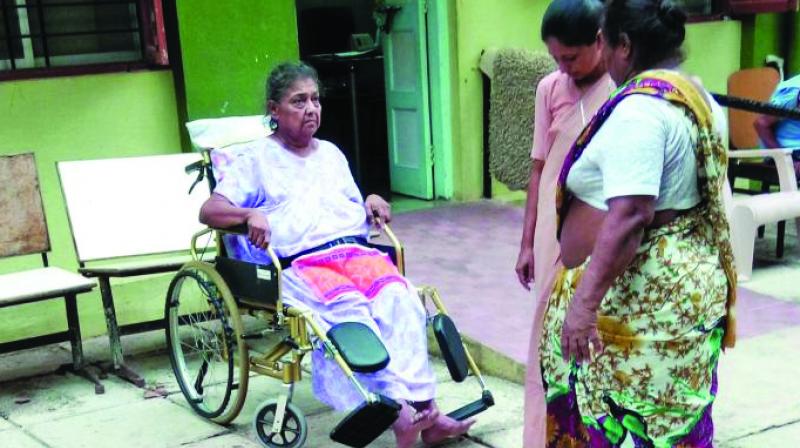 The HC asked the state why no concrete measures were not taken to set up of old age homes in each district.

Mumbai: The Bombay high court has rapped the state for not fulfilling its duty towards senior citizens and not providing the amenities and facilities as mentioned in Maintenance and Welfare of Parents and Senior Citizens Act, 2007. The HC asked the state to file an affidavit of compliance after the petitioner complained that despite various directions by the HC in the public interest litigation filed in 2013, the state has done little for the benefit of the aged who are abandoned by their families and left on the streets.

A division bench of justices Shantanu Kemkar and G.S. Kulkarni while hearing the PIL filed by advocate Siddharth Murarka was informed that though the Act has specific norms in terms of duties of the state, setting up of old age homes in each district, capacity of the homes and creating public awareness of such homes, the state had failed to comply on each count.  “Each time the court issued warnings, the state took some cosmetic steps to implement the Act. Even today there is no authority to look into the issue nor is the police aware of the old age homes in the city,” said Mr Murarka.

He further added that while the Act stressed on having an old age home in each district with a capacity starting with 150 persons, no efforts have been made to achieve the same. “On the contrary, the state in its affidavit has mentioned that out of the 39 homes under it in seven districts, only 32 are functional,” added Mr Murarka. He even added that there was no transparency in the disbursal of the monthly maintenance amount scheme started by the state. The HC asked the state why no concrete measures were not taken to set up of old age homes in each district.