The auto-rickshaw’s female passenger and the ricks driver sustained minor injuries in the accident and were rushed to a hospital by Narayan. 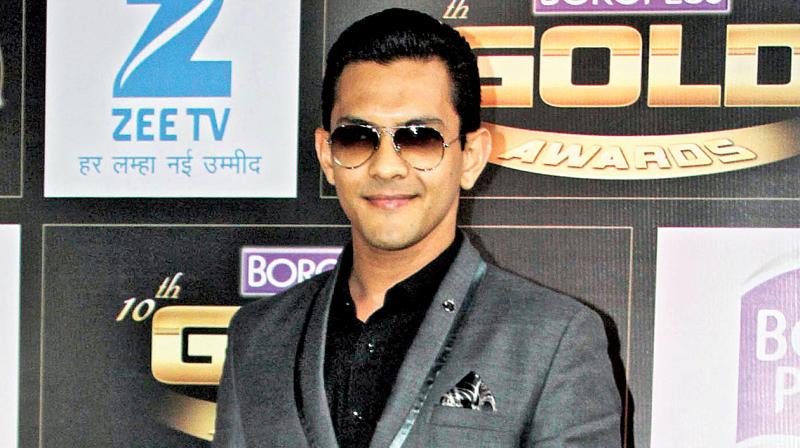 Mumbai: Singer Aditya Narayan (30) was arrested by the Versova police Monday evening for his alleged rash driving after the car being driven by him collided with an auto-rickshaw, following which he was granted bail against Rs 5,000. The auto-rickshaw’s female passenger and the rickshaw driver sustained minor injuries in the accident and were rushed to a hospital by Narayan.

According to the police sources, the incident took place near Lokhandwala Back Road in Andheri west on Monday evening, where Narayan’s Mercedes Benz car registered with number MH-14-FZ-6000 hit an auto rickshaw registered with number MH-02-DU-9827 driven by Rajkumar Palekar (64). In the accident, the woman sitting in the auto rickshaw sustained injuries, and Narayan immediately rushed her to Kokilaben Bhirubhai Ambani Hospital in his car.