The audit is underway in other areas and BMC wards and survey results for the same will be released soon. 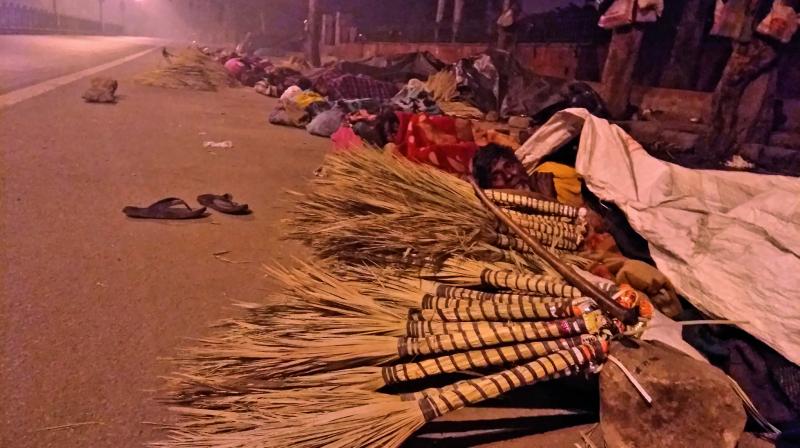 The audit is underway in other areas and BMC wards and survey results for the same will be released soon. (Representational image)

Mumbai: Mumbai’s overall safety rating is only 56 per cent and the city continues to be unsafe for women, despite measures promised by the state government; a survey conducted by NGOs Akshara and Safetipin has found.

According to the survey, only 22 per cent of Mumbai’s streets are walkable while 31 per cent are unsafe. The findings pertain to two wards: G south (Lower Parel to Mahim) and M west (Chembur east to Chembur west). While the survey gives an overall rating of 3.4 on 5, experts are of the view it does not reflect positively on the city as the response is mainly only from two wards. The findings are based on feedback from women collected by volunteers of the NGOs and responses received on the “Safetipin” app dedicated to women’s security.

Snehal Welkar, programme coordinator of the NGO, said, “Half of the women do not come forward with what they have experienced. There is also fear of sexual violence in public spaces which needs to be curbed.” The report recommends brightly-lit streets, nice pavements with improved visibility for safe walking, greater number of CCTV cameras, and police or private security personnel for women’s safety.

The audit is underway in other areas and BMC wards and survey results for the same will be released soon.

The survey rated places based on nine parameters i.e. lighting, openness, visibility, crowd, security, walk path, availability of public transport, gender diversity and feeling (of safety which is the only subjective parameter). The survey was conducted during a fixed time between sunset and 10pm every day for a couple of months.