Chargesheet filed against ex-coporator and his son

The chargesheet includes the statements of 92 witnesses, ballistic reports and is 602 pages long. 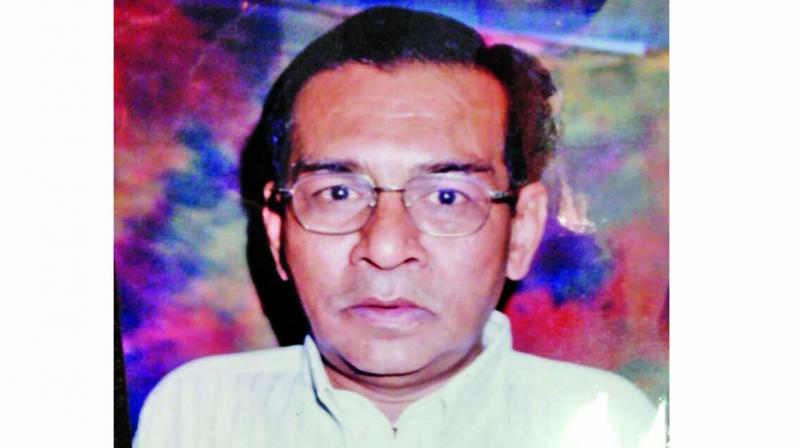 Mumbai: Mumbai Crime branch on Thursday filed a chargesheet against former corporator Razzak Khan and his son, Amjad Khan, for allegedly killing RTI Activist Bhupendra Vira, at his house in Santacruz (East). The chargesheet includes the statements of 92 witnesses, ballistic reports and is 602 pages long.

On October 15, 2016, Vira, an RTI activist was shot dead in his house in Razzaq Chawl in Kalina area of Santacruz. The assailants had allegedly barged into the house at about 9 pm, shot him and fled the scene. Vira’s family had raised fingers at Razzak Khan, an ex-corporator in the area who had allegedly threatened Vira in the past following the activist’s complaints to the authorities about Khan’s illegal constructions in the area. The Mumbai police arrested Amjad and Razzak after the incident, and Amjad had also allegedly confessed to the murder during interrogation.

According to sources in the crime branch, Amjad was angry that Vira’s complaints had caused immense stress to his father Razzak, so much so that Razzak had allegedly stopped eating. “Days before the incident, Razzak had been slapped with four demolition notices from the BMC informing them to get down the illegal constructions within two days failing which they would do so on their own. This allegedly stressed Razzak further and it was then Amjad’s plot to get rid of Vira,” said a crime branch officer.

A senior crime branch Unit 8 officer said that the chargesheet had included Amjad and Razzak’s statements. “While both of them plotted the murder, the final shooting was done by Amjad. They went to his house and after checking that nobody was around, barged in, shot him and fled,” the officer said. The police have also recovered a motorbike that was used by the father and son to go to Vira’s house. “We have recovered a pistol and 12 rounds from Amjad’s house.”

The police said that the witnesses are people in the area who have seen the Khans roaming around in the area, hours before the incident. The chargesheet was filed in the Andheri Magistrate court on Thursday.