Assets worth Rs 600 crore were found to be in his family’s name. 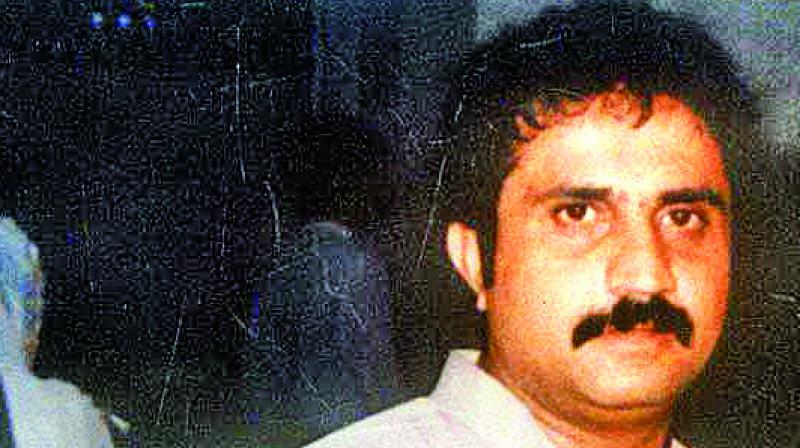 The investigation agen-cy’s officials said in a statement that the list of properties include the third and fourth floors in the infamous Ceejay House, which are in the name of Mirchi’s wife and his son; three flats in Sahil Bungalow in Worli; an office at Arun Chambers in Tardeo; three commercial shops in Crawford market; and bungalows and more than five acres of land in Lonavala.

The officials further added that the properties were identified as proceeds of crime during the course of investigation in the laundering probe.

“Two provisional attachment orders were issued for these properties. The price of these properties was amounting to `600 crore and they were found to be in the name of the accused person’s family and relatives,” said an ED officer.

The investigation also revealed that the Ceejay House was re-developed by Millennium Developer Pvt Limited owned by former Union minister and Nationalist Congress Party leader Praful Patel, whereas the land parcel was owned by Mirchi. Mr Patel was also interrogated in connection with the matter, however he was not named in the chargesheet.

The two floors in the Ceejay House were later registered in the name of Mirchi’s wife Hajra Memon for `9 lakh and the agreement was executed in 1986. The probe later revealed that Mirchi took possession in 1986 by making a payment only of `20,000.

The accused later acqu-ired three flats in Sahil Bungalow, a prime property, and registered it in the name of his relatives in late 80s. The officials said that most of these properties are in the name of his wife, sister Zaibunnisa Mohd Memon and brother Aslam Merchant.

The money was laundered to Dubai and the amount is stated to be around `180 crore. Two persons, Ranjit-sinh Bindra and Harun Aleem Yusuf, have been arrested in the case for introducing and assisting the sale of properties to Memon.