The petition said that it was the constitutional duty of the BMC to run BEST buses in the city. 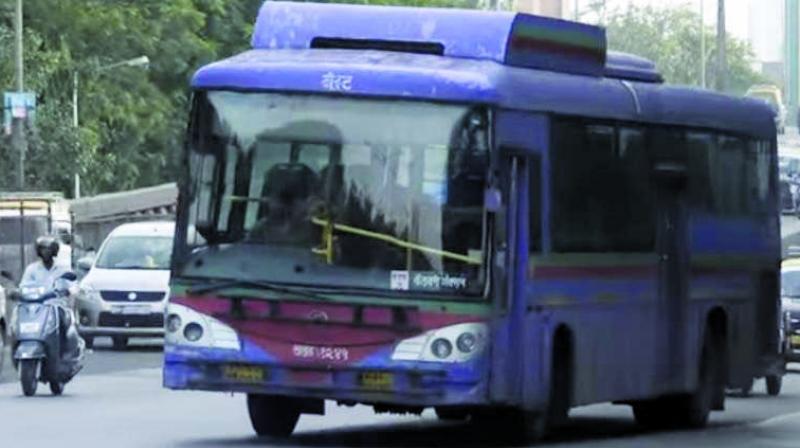 On April 17 this year, BEST administration had decided to stop 266 AC bus services in the city.

Mumbai: The Bombay high court has disposed of a petition filed against the BEST's April decision to stop air-conditioned (AC) buses in Mumbai. The court told the petitioner that instead of filing a petition, he should have given a representation to BEST authorities seeking resumption of AC buses.

A division bench of justice Abhay Oka and justice Anil Menon was hearing a petition filed by advocate V.P. Patil, who sought that the BEST administration could not take the decision to close down AC buses just because they were not making profit.

The petition said that it was the constitutional duty of the BMC to run BEST buses in the city. It also stated that even if local trains existed in the city, most senior citizens, women and students preferred to travel by AC buses.

In an affidavit replying to the petition, BEST informed the court that the petitioners did not have any fundamental right to AC buses in Mumbai. The affidavit also said that the decision to close down AC buses had been taken after careful consideration that it was one of the major loss-making services. The BEST said that it was not permanently discontinuing AC buses in Mumbai and that it intended to restart them, for which, other options were being explored in terms of reducing operating cost and expanding area of operation into residential and commercial parts of the city.  The court, while accepting the BEST contention, disposed of the petition.