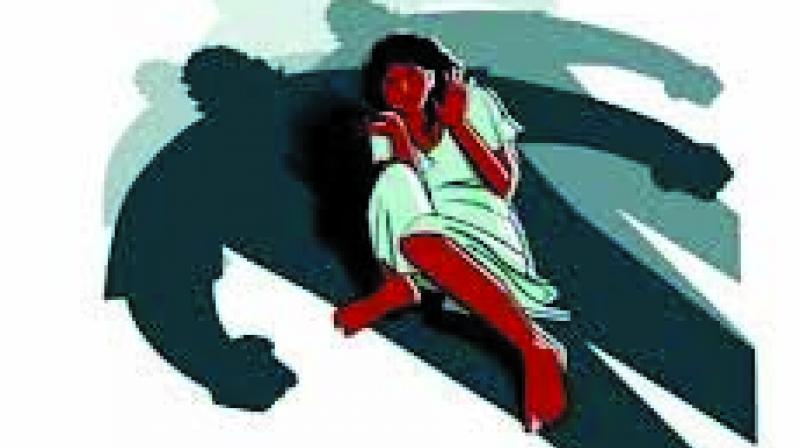 Patil is a businessman from Jalgaon who manages civil contracts and hospitality orders.

Mumbai: A Panvel court on Monday remanded Rajesh Patil, nephew of former state finance minister Eknath Khadse, to police custody till Friday for his alleged role in the kidnapping and disappearance of police inspector Ashwini Bidre, who worked at the Protection of Civil Rights Unit, Konkan Bhavan in 2016. Ms Bidre went missing on April 15, 2016.

Last week, the Kalamboli police arrested Thane police (rural) police inspector Abhay Kurundkar for his alleged role in the kidnap and disappearance of Ms Bidre. The duo were allegedly in a live-in relationship.

Police sources said that they have doubts whether Patil allegedly helped Kurundkar kidnap Ms Bidre. According to investigating officers, the trio — Patil, Kurundkar and Ms Bidre’s call detail records (CDR) showed that the three were in the same location at Bhayandar on April 15, 2016, when Ms Bidre went missing. Patil is a businessman from Jalgaon who manages civil contracts and hospitality orders.

Patil’s lawyer Devendra Patekar said, “Patil went to Bhayandar area after getting call from his friend (Kurundkar) but it was a casual meet as a friend. He left from there on April 15, 2016. He has no role in her disappearance.”

Public prosecutor Ajit Chavhan told the court that on April 15, Patil came to Andheri for some work and then stayed back. “He was constantly in touch Kurundkar, who is his friend for last 20 years. Kurundkar called Patil who immediately went from Andheri to Bhayandar in an hour.” Mr Chavhan added that investigators interrogate Patil and Kurundkar together.

The police is suspicious about Patil and Kurundkar since they are not able to give proper answers to the interrogators regarding the reason why they were in Bhayandar on the same day and time.

Ms Bidre’s parents and her brother Anand allege that Kurundkar had lured her with a promise of marriage. Bidre’s family was unhappy about her relationship with Kurundkar. The Bidres registered a missing person complaint on July 14, 2016.

Ms Bidre’s brother Anand has alleged in the complaint that Kurundkar threatened to harm his sister. In the complaint to the police, her parents have also mentioned about some CCTV the footage that Bidre had installed at her house in Kalamboli. In one footage, Kurundkar is allegedly assaulting Ms Bidre.