In previous cases, the ANC had found that deals to procure LSD would take place via the dark net to avoid detection. 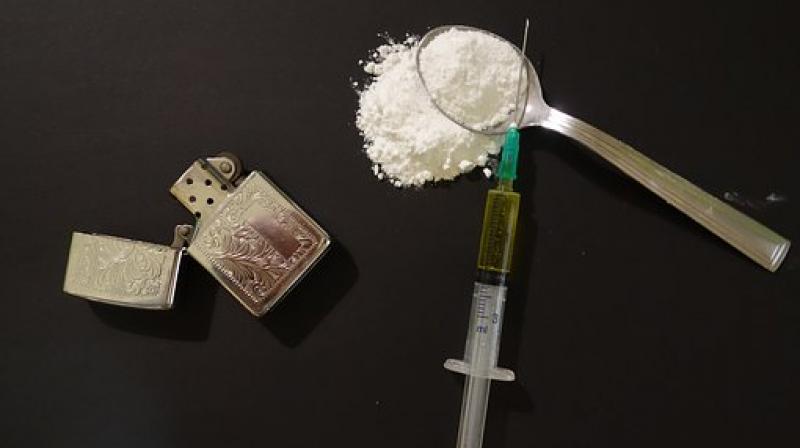 Chanderia has claimed that he runs a video library that was started by his brother in 1982. (Photo: Pixabay)

Mumbai: Alleged drug peddler Bakul Chanderia, who was arrested on Sunday by the Mumbai crime branch’s Anti-Narcotics Cell (ANC), was found to be one of the main suppliers of cocaine and LSD (lysergic acid diethylamide) to nightclubs and in various party circuits in the city.

ANC officials said that Chanderia also supplied drugs to many other small time peddlers in Mumbai apart from directly selling them to high-end buyers.

Preliminary questioning of the accused has revealed that he had been procuring substantial quantities of cocaine from local cartel and selling them at a higher rate.

“We are yet to find the source from where he used to procure LSD dots as the apparatus for making them is not present in Mumbai,” said Shivdeep Lande, deputy commissioner of police, ANC.

In previous cases, the ANC had found that deals to procure LSD would take place via the dark net to avoid detection. Investigation is being conducted on similar lines, sources said.

Chanderia has claimed that he runs a video library that was started by his brother in 1982. However, it is yet to be ascertained if the money he used in narcotics was raised only from the library, ANC officials said.

A case has been registered against Chanderia under the relevant sections of the Narcotic Drugs and Psychotropic Substances Act (NDPS). He was produced in holiday court on Sunday, which remanded him to police custody till Saturday.