In some of the cases, vehicles are stolen in order to commit a crime and then they are later abandoned on roads. 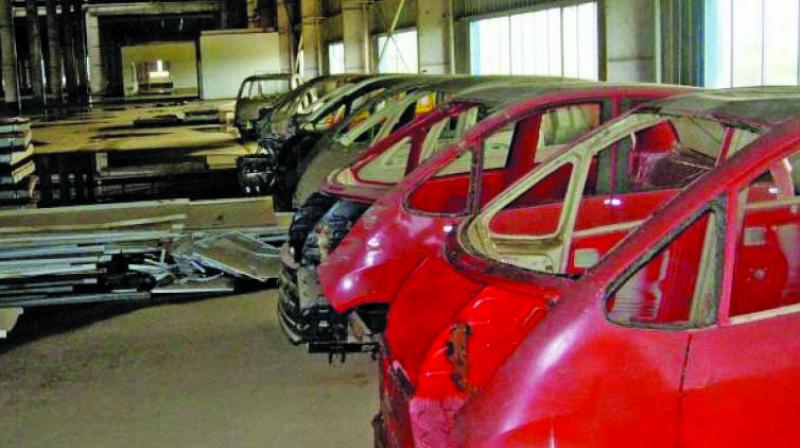 Mumbai: According to civic officials, abandoned vehicles pose a heavy security and health threat to the city and hence regular action is taken against them.

“Most abandoned vehicles have a criminal background. There is also a possibility of sabotage if explosives are kept in them. Hence scrap dealers refuse to buy these vehicles. In this backdrop, the police regularly asks the Brihanmumbai Municipal Corporation (BMC) to take action against these vehicles and remove them from roads,” said a senior civic official from the encroachment removal department.

In some of the cases, vehicles are stolen in order to commit a crime and then they are
later abandoned on roads.

After picking up these vehicles, the BMC sends their list to the police anti-theft department. The police give back the vehicles to the actual owners after scrutinising the complaints, he added.

Along with creating traffic problems, vehicles abandoned at roads, footpaths or public places also act as breeding grounds for mosquitoes as water accumulates in them.

Hence these vehicles are seized and later auctioned by the BMC, said civic officials.

Some of the wealthy people possess more than one vehicle, due to which their old vehicle gets damaged due to stagnancy. If it is picked up by the BMC, they do not even bother to pay the fine and bring it back, he said.