The forensic experts have sent the vaginal and semen samples found on the victim’s body for DNA analysis. 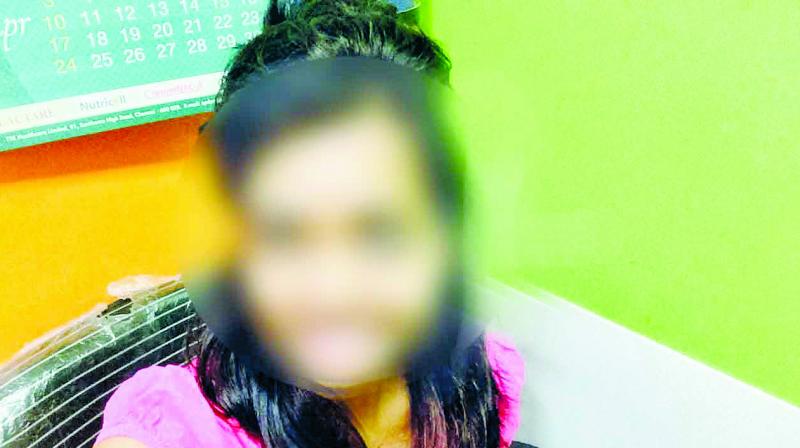 Mumbai: Five days after a 25-year-old physiotherapist was found raped and murdered in her room in her house, the Vile Parle police are waiting to receive the results of the vaginal tests conducted on the victim to find clues about the unidentified perpetrators. The police will also send the DNA samples of the people who have been interrogated to the forensic laboratory to verify if the same matches with the samples found on the victim’s body.

The victim, a resident of a chawl in Vile Parle, was found in a naked state on December 6, with her body being discovered after smoke started emanating from the room and neighbours alerted her parents. The family, which stayed in an adjacent house, allowed the woman and her younger sister to use the extra room on the first floor as a study room and for some years, the victim would sleep there.

“The forensic experts have sent the vaginal and semen samples found on the victim’s body for DNA analysis. We are awaiting the results from them to move forward in the investigation,” said an officer.

The forensic experts had confirmed to The Asian Age that the victim had been gang-raped and had also been subjected to brutal unnatural sex. “We will also send the DNA samples of the suspects for analysis and get further clues depending on the results,” said an officer. The police have booked unidentified people for murder, rape and unnatural sex under sections of the Indian Penal Code.