Jawed Khan, a local resident, said the crash was followed by a loud noise even as flames engulfed the mangled Robinson R44 Astro copter. 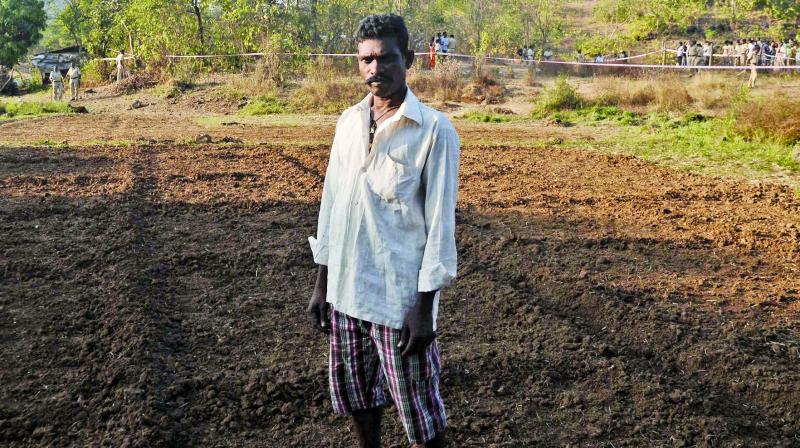 Mumbai: Private operator Aman Aviation’s copter, which crashed in Filter Pada of Goregaon’s Aarey Colony around Sunday noon killing its pilot, began going up and down like a yo-yo before swaying wildly and crashing into the bushes, according to an eyewitness account.

Jawed Khan (33), a shepherd who is a local resident, said the crash was followed by a loud noise even as flames engulfed the mangled Robinson R44 Astro copter.  “I stay in the Filter Pada area. I saw that this small four-seater aircraft was coming from Jambori Maidan area. Then suddenly it started going up and down. Then it came down to a height of ten to 20 feet and crashed into the bushes with a huge noise. The aircraft started burning and we could see flames emanating from it. So I along with my brother rushed to the spot for rescue. I successfully pulled out three people,” he said.

Lakhma Page (45) was sowing seeds in his farm along with his wife near the Film City when he noticed a helicopter nearing his farm. As the copter was descending erratically, Mr Page drew the attention of his wife to it but no sooner had he done it did he see the aircraft crash a few metres away in the nearby wild bush growth. “I heard the cries of ‘Bachao Bachao’ (save us save us) coming from the aircraft and though I was afraid for my own safety the cries of help prompted me to rush to help,” said Mr Page.