The body was taken to Indira Gandhi Memorial Hospital (IGM) at Bhiwandi. 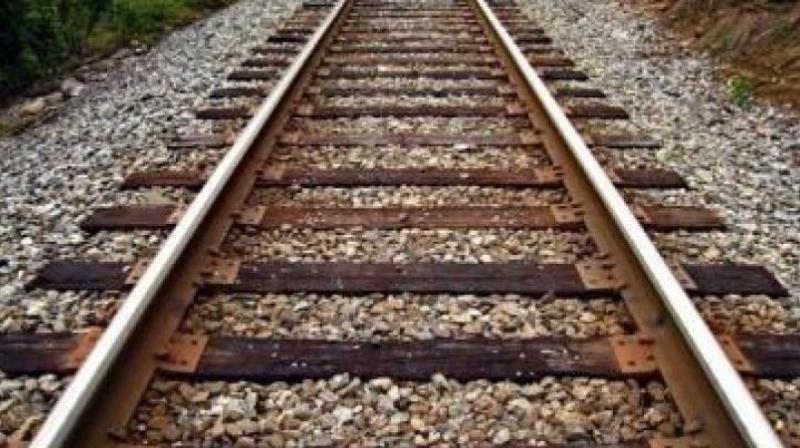 Mumbai: A body of a man was lying on the railway tracks between Bhiwandi and Kopar stations in the trans-harbour line on Sunday morning, unattended for nearly 40 minutes. Even after several emergency calls on the help line numbers of the Mumbai division of Central Railway (CR), nobody turned up to take the body to nearby hospital. As per sources close to the railway police, there is no ambulance service between Kopar and Vasai, which made it difficult for porters (hamaal providers) to move the body.

“The body is still unknown but we can tell he is a male falling under the age between 32 to 35. He was found on the tracks that go Up towards Vasai direction, which means he would be a trespasser,” said an official requesting annonymity.

“There is no fencing around the tracks in the Bhiwandi region which is why people tend to cross the tracks. This could be a similar case,” he added.

The body was taken to Indira Gandhi Memorial Hospital (IGM) at Bhiwandi. A source revealed, “The hospital workers are not being paid on time. Expenses like hospital fees, morgue, road tolls, ambulance, etc are paid from our pockets. Earlier, the railway used to pay in advance. But now we have to provide receipt to get it reimbursed. However, even after doing so, many a times, we are not paid for 30 to 60 days,” he said.

Samir Zaveri, a social activist feels this is a wake up call for the railways and they should do something about it. “Since many years the railways were being told to build protection walls to prevent people from trespassing on the tracks. They should also look out for full time solution regarding overcrowded platforms and trains.”

Talking to The Asian Age, railway spokesperson said, “We have fewer ambulances between Kopar and Vasai railway stations. Most of the time, since the incidents happen on the tracks, it takes time to locate the body and take it to a hospital. Meanwhile, we have asked the state government to provide ambulances, but our demand is still under process.”