MLC candidate was to distribute Rs 25 lakh to each municipal councillor for their votes. 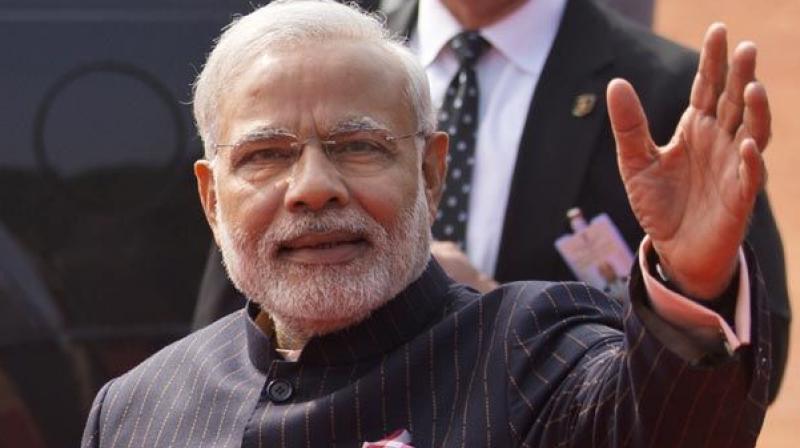 Mumbai: Demonetisation of higher currencies of Rs 500 and Rs 1,000 has hit the poll campaign of an aspirant for the post of member of legislative council (MLC), election for which is scheduled to be held this month.

A senior political leader has revealed that the high-profile candidate who was all set with his ‘stock’ to be distributed among municipal councillors to solicit their votes is now in frustration.

Meanwhile, Anshul Jain, a chartered accountant, has claimed that builders and politicians have their own way to convert black money into white.

The state is set to conduct elections for 192 municipal councils and 20 nagar panchayats. The election for these local bodies will be held on November 27, whereas polls for a few major municipal corporations are expected to be held in January, 2017. On the other hand, the poll for six seats to elect MLCs will also be held this month. Municipal councillors are the voters for the MLC election.

“The price for the vote of councillors was set as Rs 25 lakh for each and the amount was to be distributed in a couple of days, before PM Narendra Modi’s announcement on November 9 demonetising Rs 500 and Rs 1,000 came as a jolt. It ruined the plan to secure an MLC seat with money power,” said the same senior leader on the condition of anonymity.

A Nationalist Congress Party (NCP) leader said that aspirants who were expecting to contest election for the municipal council seats were hoping to use the money received from the MLC candidate for their own campaign. Now, they are worried about how to garner the Rs 20 lakh to Rs 25 lakh as MLC candidates are not in a position to pay the cash to these voters, said the NCP leader.

Meanwhile, minister for finance Sudhir Mungantiwar said, “The move to demonetise Rs 500 and Rs 1,000 currency notes will hamper those seeking power through buying of votes with their money power.”

State election commission of Maharashtra (SECM) election commissioner J.S. Saharia had announced that in order to ensure free and fair polls, the SECM will deploy videography surveillance units, flying squads and squads at check posts to keep a check on movement of cash, liquor and gift items.