The police arrested the accused soon after the complaint was lodged. 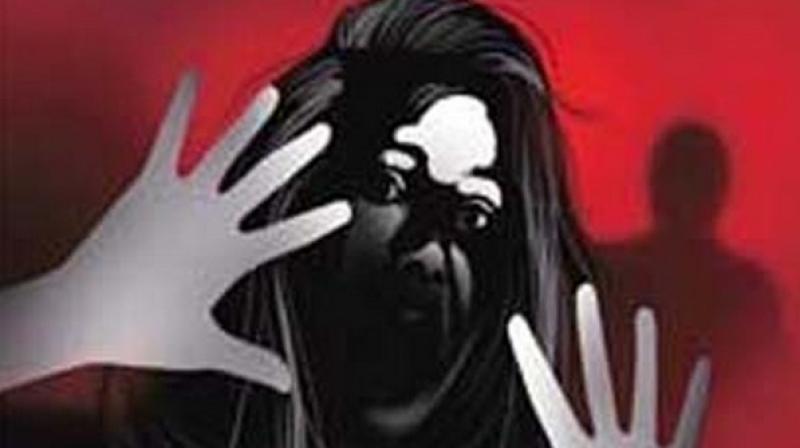 Mumbai: A special Protection of Children from Sexual Offences (POCSO) court on Wednesday sentenced a youth to 15 years of rigorous imprisonment for raping a class 9, student in his car in 2015.

The prosecution case is that on the date of incident, the victim had gone to see her friend who had undergone an eye surgery. Since Shigwan knew the victim, her grandfather asked him to drop her home. But on their way home, the accused sexually harassed her in the car.

The victim informed her parents about the incident few days later as Shigwan had threatened her of dire consequences. Her parents then registered a case of rape.  The police arrested the accused soon after the complaint was lodged.