The Maharashtra government has availed four to five-acre land for this institution. 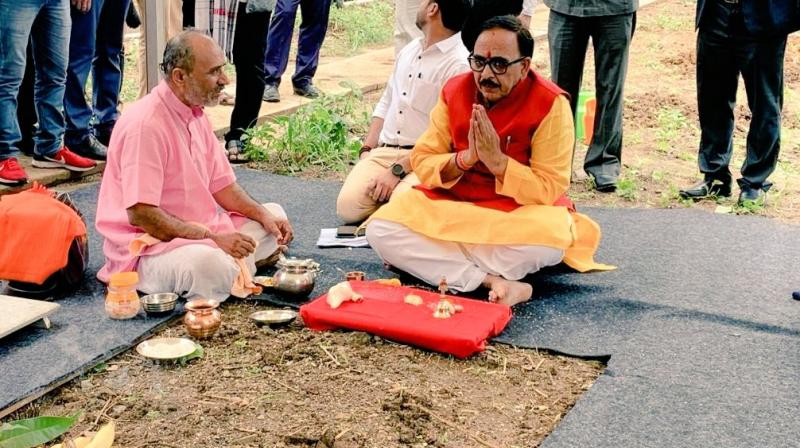 Mumbai: In a bid to impart soft and hard skills to the youth, the government, in collaboration with the Tata Group, will set up the first international-level Indian Institute of Skills (IIS) in Mumbai. The Tata Education Development Trust will operate the IIS in consultation with the government of India. Union minister for skills development and entrepreneurship (MSDE), Mahendra Nath Pandey said that the institute’s first academic year will commence by 2021.

IIS will impart skills as per global industrial requirements, he said. The government is also carrying out a study of the needs of the international market. The institute will offer courses on subjects such as artificial intelligence, robotics and graphics. The government has decided to make the institute highly sought-after on the lines of the IIMs and IITs in the country.

Mr Pandey was in the city for the groundbreaking ceremony of the IIS, which will impart vocational training courses to be pursued by students after completing the 10th and 12th classes. Interestingly, neither the state skills development minister nor the skills development secretary was present at the event.

The Maharashtra government has availed four to five-acre land for this institution. The Tata Trust will invest Rs 300 crores in the project.

Mr Pandey said that the traditional skills of the country would also be modernised as per the demands of the world.

“Our teams are conducting the study over lack of skills and what the industry needs,” he said. He said that the government had set a target of training 5,000 students from IIS Mumbai each year.

Officials said that 70 per cent of the students would be given placement by the Tata Group.

Dr K.P. Krishnan, secretary of ministry of skills’ development and entrepreneurship said that Tata had been roped in for the IIS to design the course as per market needs. He said that if the market required a one-month course for the student, it would provide a one-month course.