According to rules of RERA, sale agreement should be made immediately after at least 10 per cent of the amount is paid. 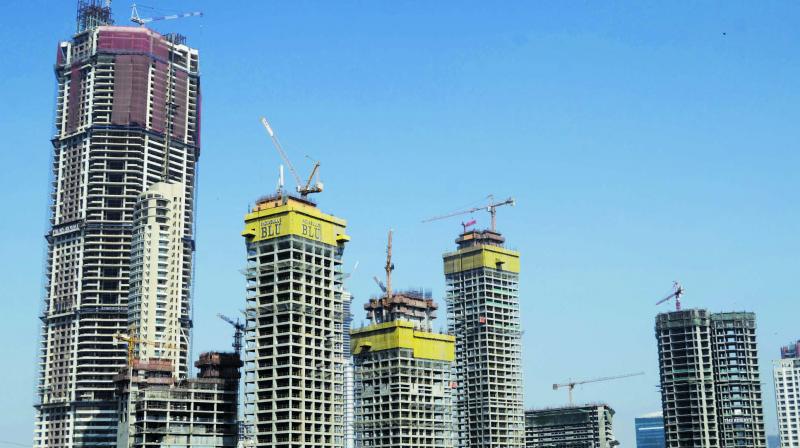 The homebuyer had booked a flat in RNA exotica.

Mumbai: The Maharashtra Real Estate Regulatory Authority (MahaRERA) has dismissed a plea of a developer who had filed a case against a homebuyer to demand the remaining arrears of payment for the booked flat. The homebuyer had already paid more than 50 per cent of amount in the absence of a sale agreement. According to rules of RERA, sale agreement should be made immediately after at least 10 per cent of the amount is paid. Therefore in the case of Skyline constructions against Monica Singh, the regulatory authority refused to give any relief.

The homebuyer had booked a flat in RNA exotica and had paid around Rs 88 lakh, 50 per cent of the consideration cost. According to the order, the developer was seeking to get the remaining cost from Ms Singh. “It is also a fact that the agreement for sale has not been executed so far, but the complainants have been demanding the balance of consideration Rs 50,16,164 accrued. which was to be paid as per the slabs mentioned in the allotment letter,” read the order.

Thus, the developer violated the norms of the act and hence cannot get relief under section 19 (6) and section 19 (7).  Further, it was argued that there is mentioning of allotment of two car parking spaces and the said document is forged wherein only one car parking space is shown. Also Ms Singh had purchased a flat on the 24th floor of the high-rise project but the project has sanctions only till 21 floors, mentions the order.