Meanwhile, the officials from the Brihanmumbai Municipal Corporation stated that they will soon initiate action against stalls violating the ban. 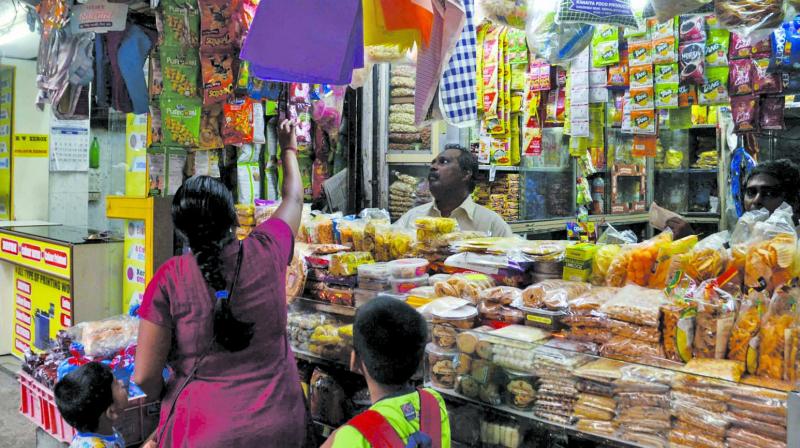 Mumbai: Despite prohibition on the use of thermocol under the plastic ban, several food stalls at city beaches are still serving eatables in thermocol bowls and plates. Activists claimed that use of thermocol plates and bowls will increase littering at beaches.

Under the notification of March 23, the state government had imposed a ban on manufacturing, use, sale, distribution and storage of plastic materials such as one-time-use bags, spoons, plates, PET and PETE bottles and thermocol items. Later on April 10, the state government revised the ban, exempting the packaged water bottles, however, they have mandated a buy back policy on it.

“Many stalls at Juhu and Aksa beaches still provide eatables in plastic or thermocol bowls and plates. It is the need of the hour to strictly implement the plastic ban on beaches. Meanwhile, the manufacturers and the business owners should also support the plastic ban and stop the sale of thermocol and plastic,” said Subhajit Mukherjee, founder of NGO Lets Green Foundation.

The NGO has started ‘Save the Beach’ campaign where the volunteers — that include school and college students among other citizens — have been carrying regular clean up drives at city beaches. Meanwhile, the officials from the Brihanmumbai Municipal Corporation stated that they will soon initiate action against stalls violating the ban.

“People should rather move to the green corn starch bags, which are easily biodegradable and can be decomposed within three months. Many black bags have the label ‘compostable’ but they take years to degrade,” added Mr. Mukherjee.