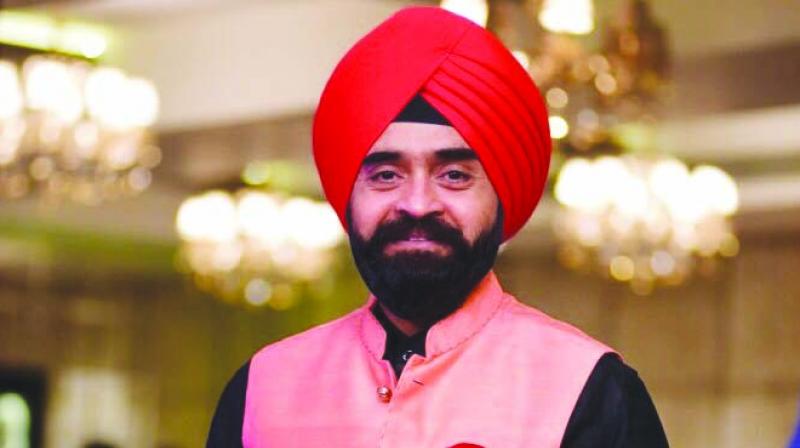 Mumbai: The Congress and NCP have hit out at the BMC for the Goregaon incident, demanding that a criminal offence be registered against the civic administration. “Twelve hours have passed, but the civic officials and the fire brigade have not been able to trace the missing child. Mayor Vishwanath Mahadeshwar was not aware of the tragic incident,” Charan Singh Sapra, Mumbai Congress vice-president said.

This isn’t the first time the civic body has faced flak for not covering manholes and drainages properly, leading to accidents and even deaths in the past.

In August 2017, Dr Deepak Amarapurkar, a well-known gastroenterologist, died after falling into an open manhole while walking down a flooded street in south Mumbai during the heavy downpour. The BMC later claimed that some local residents had removed the lid of the manhole illegally. 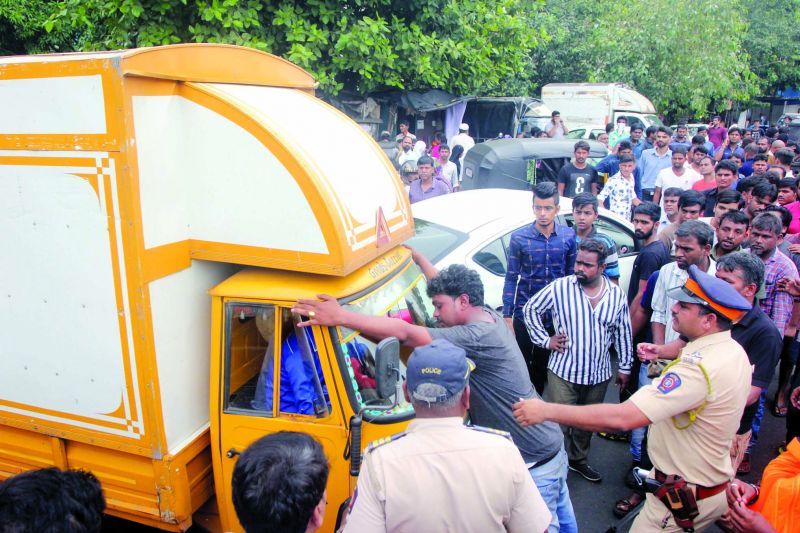 NCP chief spokesperson Nawab Malik said that such incidents were taking place due to the "negligence" of the civic body. He demanded that a case be registered against the guilty under IPC section 304 (culpable homicide not amounting to murder).

“A case should be registered against the guilty officials concerned under section 304 of the IPC. Such incidents are taking place due to the negligence of the corporation," Mr Malik said. Another senior NCP leader Ajit Pawar also held the BMC responsible for the incident, while the chief of the party’s state unit Jayant Patil asked the civic body whether the value of human life had reduced to “zero”.