In 2008, several allegations were made that needy farmers didn’t get the benefits of the loan waiver scheme. 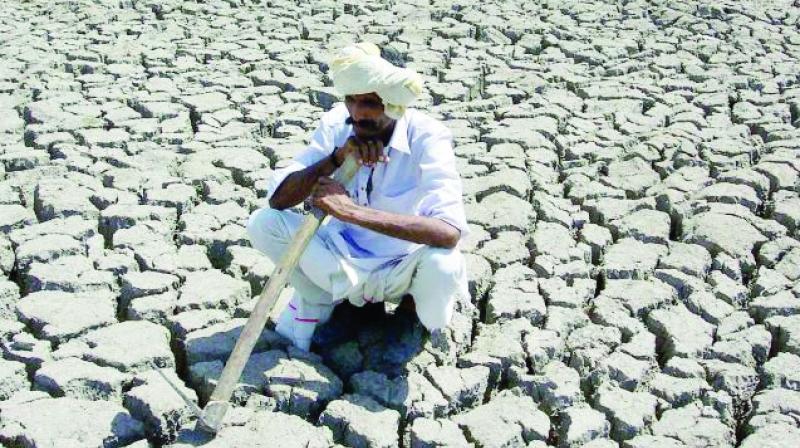 In 2008, Buldhana district, which had witnessed a huge number of farmers’ suicides, received only Rs 3 crore.

Mumbai: In a bid to prevent discrepancies in the implementation of the Rs 34,000 crore farm loan waiver  announced last month, the state is taking steps to make it flawless. Chief minister Devendra Fadnavis is looking into the every detail of the loan waiver scheme. The state government would distribute money to the districts according to the proportion of loans so that needy farmers get the benefit.

In 2008, several allegations were made that needy farmers didn’t get the benefits of the loan waiver scheme. Then in opposition, Devendra Fadnavis had said that there were discrepancies in the implementation of the scheme on the floor of the assembly. Mr Fadnavis is now monitoring in the every minute detail of the scheme.

Sources told The Asian Age that the state is working on the proposal to give a proportionate amount to all district banks.

In 2008, Buldhana district, which had witnessed a huge number of farmers’ suicides, received only Rs 3 crore. Even Wardha also received only Rs 19 crore. 36 lakh farmers had received loan waiver of total Rs 6,910 crore in 2008. But, a large share of this amount went to Western Maharashtra’s six districts and districts in Vidarbha, which were the epicentre of the agricultural crisis, had received fewer funds.

Hence, in a bid to avoid discrepancies, the government will start linking loan account of farmers to Aadhar, so that farmers can get the direct benefit. The government has asked marketing and agriculture department to update the farmers’ list according to the scheme.

However, the districts from western and north Maharashtra are likely to get more money, as the amount of loan taken by farmers is larger in these regions. But, chief minister Fadnavis is trying to give money to all districts according to the proportion of credit taken by farmers.

Hence, Vidharbha is likely to get more money as compared to 2008.

The total amount of loan waiver is expected to be higher as compared to 2008. Ahmednagar district of North Maharashtra will get Rs 2,335 crore, which is the biggest share in the loan waiver scheme. Western Maharashtra’s Pune will get Rs 2,166 crore, and Solapur will receive Rs 2062 crore. In these are the districts, banks generally disburse big loan. But Vidarbha’s Amravati district, which has seen the highest number of farmers’ suicides, will also get a huge amount. According to estimates, Amaravati will get Rs 780 crore, Akola will receive Rs 550 crore, Washim will get Rs 250 crore. This amount will be higher as compared to 2008.