Kannad Vedika Rakshan has invited Raj Thackeray’s party to speak at the conference. 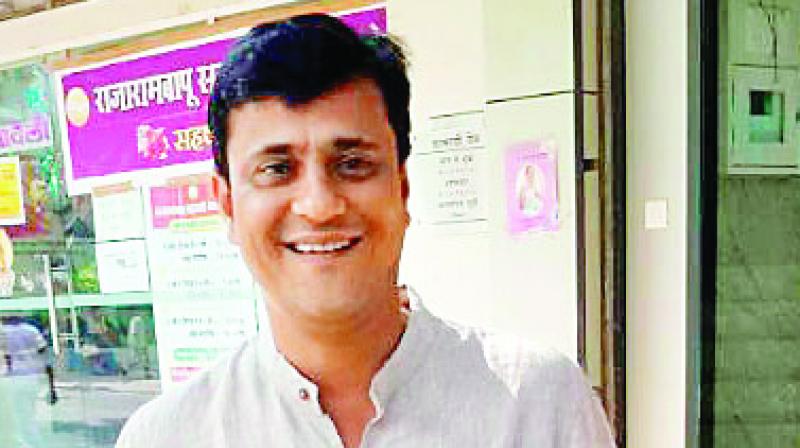 Mumbai: Activists from the pro-Kannada outfit Kannad Vedika Rakshan (KRV), which is championing the cause of Kannada language and letters, is trying to bring all non-Hindi organisations together in Bengluru on July 15. Interestingly, Raj Thackeray’s Maharashtra Navnirman Sena will also participate in this round table conference, on the invitation of the KRV. MNS general secretary Sandeep Deshpande will represent the party at this conference.

Hindi names on Bengaluru metro stations have re-ignited the age-old debate of the dominance of Hindi in our country. KRV protested strongly against the move and managed to bring the Bengaluru metro came to a standstill for a day. Now KRV is trying to widen the scope of the battle and unite all non-Hindi voices under one umbrella. For its round table conference, it has invited all the stakeholders of the cause, including Tamil political parties such as the DMK and the AIDMK, Andhra political parties such as the TDP and the TRS, as well as Malyalam organisations.  Interestingly, the proceedings of the conference will be conducted in English.

Similarly, it has invited the MNS to participate and share its thoughts on the issue. Mr Deshpande, who will represent the party, will convey Mr Thackeray’s thoughts across the table. “This is an opportunity for us to present Rajsaheb’s thoughts before other similar parties. We have been opposing this Hindi dominance since 2007. Hindi is not our national language, as per constitution. If we collectively build a front to save our language, then it will be doing a real service to national integrity also,” said Mr Deshpande.

Interestingly, the KRV has called MNS to represent Marathi. The Shiv Sena, the original champions of Marathi, has not yet been invited by KRV. It remains to be seen if this move will boost Mr Raj Thackeray’s’s position in state politics.