IS suspect Tambe to ‘return’ home from Libya in two months

MEA officials have allegedly also established contact with Tambe and have asked him to return to the country and face the probe. 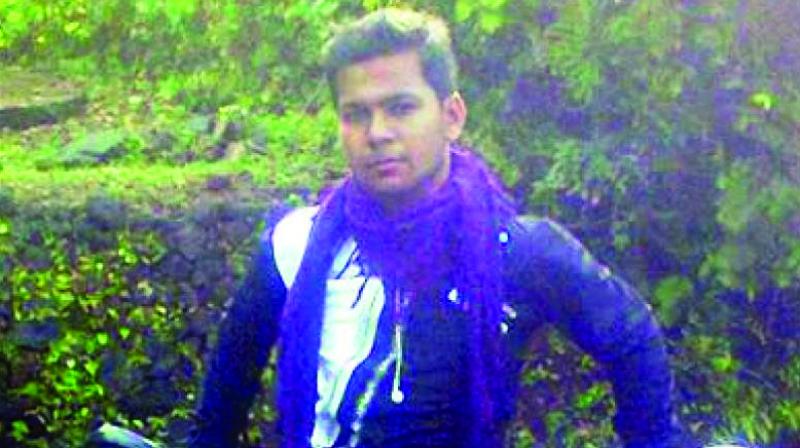 Mumbai: Tabrez Tambe (28), the Mumbra resident, who allegedly fled to Libya to join the banned terror outfit Islamic State (IS), is currently in the custody of the Libyan army. Sources from the Ministry of External Affairs (MEA) revealed that they are touch with the Libyan authorities and Tambe would be brought back to India within two months. “We have already spoken to Libyan authorities and with proper procedure we would able bring back him in next two months.”

The MEA officials have allegedly also established contact with Tambe and have asked him to return to the country and face the probe. They spoke to him two months ago on the telephone on “encrypted channels”.  He is wanted in a case registered by the Maharashtra Anti-Terrorism Squad (ATS) last December, under the anti–terror unlawful activities prevention Act (UAPA). The MEA has approached various power centres in Libya to facilitate Tambe’s return.

Tambe allegedly joined the IS in September 2016. He worked as a cargo handler and had left his home on the pretext of getting work in Egypt.

His family learnt of his IS connection when he contacted his brother, Saud, in December 2016. He told him that he had been arrested in Libya.

Tambe went Libya to join the ISIS with his friend Ali. Despite repeated attempts, Saud was unavailable for comment. Sources from the MEA confirmed that senior officials had spoken to Tambe 15 days ago. “Efforts will be taken to bring Tabrez back to India. Ali is still untraceable and it is still unclear where he has gone,” the source said.

Gone Astray
Aman Naeem Tandel (22), from Kalyan, allegedly fled home to join the Islamic State (ISIS) in Syria along with three other youth in 2014. His family received a call from an unknown number, giving them news about his death.

Areeb Majeed (22), who fled to join ISIS, is back home from Iraq-Turkey, and is currently in NIA custody. According to intelligence sources, Majeed’s call was tracked to a city in Turkey, from where he had called his family after “escaping from the IS.” The NIA then brought him back to Mumbai through diplomatic channels.