King Shivaji, founder of the Maratha Empire, is renowned for his governance and standing for what is right. 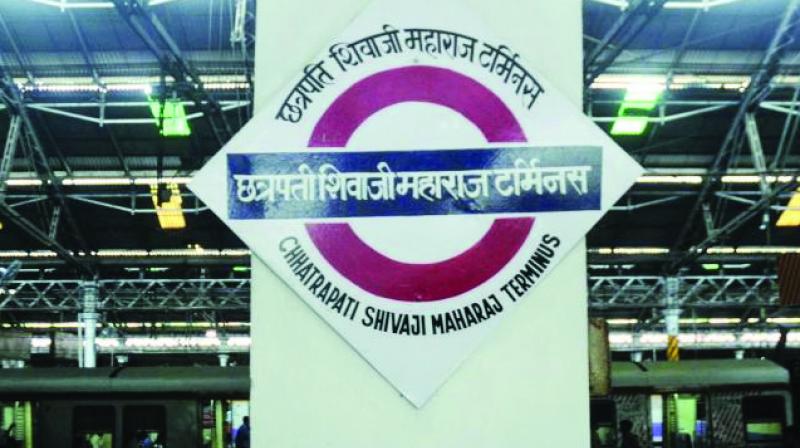 Mumbai: With Maharashtra witnessing a number of places, government projects being named after the 16th century king and founder of the Maratha empire, Shivaji, many state politicians and historians have welcomed the trend. They find nothing wrong in naming so many projects after a single personality and instead said the move is ‘‘inspirational” and amounts to “paying respect” to Shivaji.

King Shivaji, founder of the Maratha Empire, which had ruled a large part of India, is renowned for his governance and standing for what is right.

Political parties have always tried to use the respect and love for Shivaji that Maharashtra has for the warrior king to serve their own interests.

“This shows the respect and love in the hearts of the people of Maharashtra (for Shivaji). We must respect people’s emotions,” said Mr Bhosale. Another descendent and Member of Legislative Assembly from Satara, Shivendraraje Bhosale said, “Shivaji Maharaj is a guide for us in public life. Naming a project after him means trying to walk on the path shown by him.”

Shrimant Kokate, a historian, said that by conferring Shivaji’s name on many projects, parties and institutions are paying respect to him. “He is a figure of inspiration for us. Naming (after him) is like paying tribute to him, for his work. Shivaji Maharaj has given us identity. We must not forget that,” said Mr Kokate, whose biography of Shivaji, ‘Shiv Charitra,’ was recently published.

Political analyst Suhas Palashikar said “One can understand such usage of Shivaji’s name all over Maharashtra because the state obviously has such a strong connection with him considering the history. Though his name renaming places after him is being used politically, it is also true that Shivaji Maharaj’s stature is so big that people demanding this is completely understandable,” said political analyst Suhas Palashikar.

In the name of Shivaji Maharaj

According to a media report, around 34 locations in Mumbai have been named after Chhatrapati Shivaji Maharaj. The government has also named many of its schemes after Shivaji.

Some places/institutions named after Shivaji: