The MSSC guards will be armed with a baton. 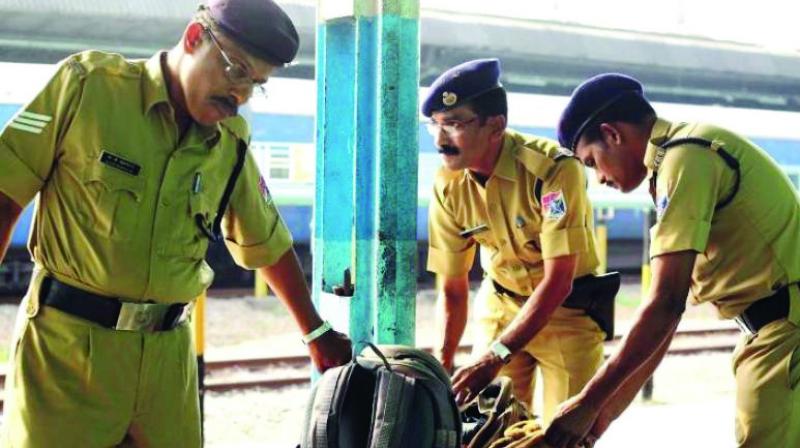 The GRP has been allotted 200 MSSC guards as the railway police security apparatus was taking hits over the inconsistency of home guards. Though an equal number of home guards had been provided to the GRP, their availability was a problem and their numbers kept fluctuating. A GRP officer said, “Home guards work on a paltry honorarium and it’s like serving society. They are not on the payroll of either the state or us and hence, their numbers keep fluctuating. During festivals like Ganpati and Diwali, most of them go on leave and the deployment schedule takes a hit.”

Niket Kaushik, GRP commissioner, said, “The MSSC guards will replace the home guards and their deployment will be done accordingly. They have already joined us and the engagement is initially for a period of three months.”

The MSSC guards will be armed with a baton, the officials said.