The defence said that just because Salem was absconding did not mean that he was in a dominant position. 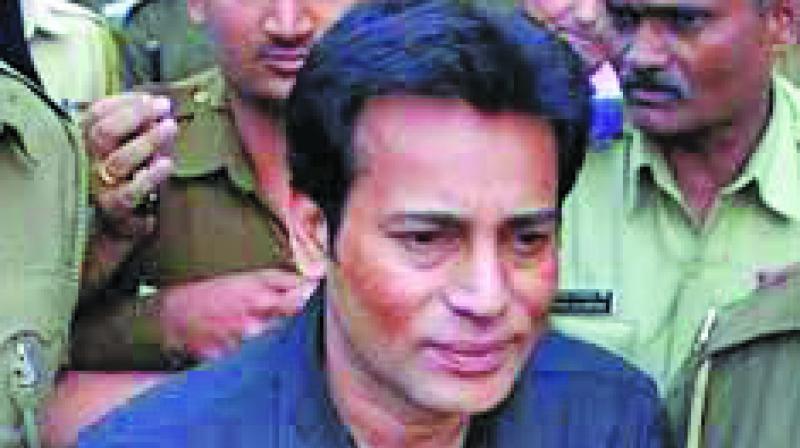 Advocate Sudeep Pasbola argued that there is no evidence on record to show that Salem was part of the main conspiracy of bomb blasts as he did not attend any conspiracy meeting and he had no contacts with masterminds.

The defence said that just because Salem was absconding did not mean that he was in a dominant position. “Dominant position belongs to the one who gives instructions, but Salem was receiving instructions,” Mr Pasbola said, adding that the gangster played a very limited role and should be awarded a minimum sentence like the other convicts in the first trial.