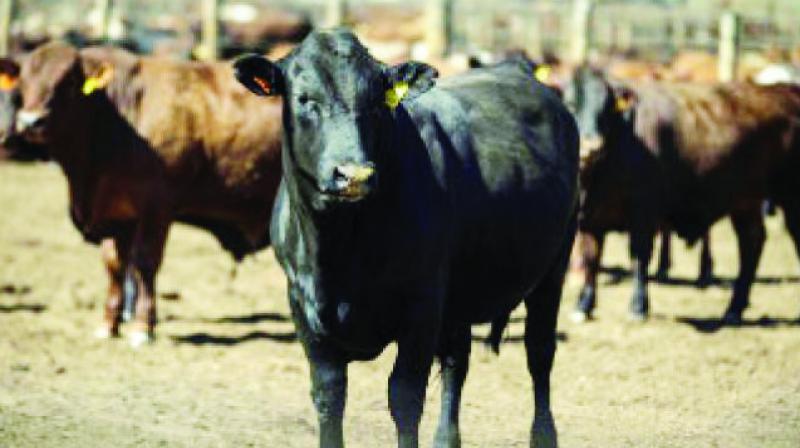 Some beef dealers in the city said the apex court order would ensure that their business was safeguarded.

Mumbai: Beef and cattle dealers in the state have welcomed the Supreme Court’s move to uphold the Madras high court’s stay on implementation of the May 23 central government notification barring buying of cattle for slaughter. The dealers said that while they had stopped buying and slaughtering of schedule 1 animals like cows and bulls, the May 23 notification restraining them from buying and slaughtering buffaloes had badly affected them and the Supreme Court decision had saved them.

On Tuesday, the apex court said the Madras high court’s stay on implementation of the notification would continue for another three months and would be effective for the rest of the country. The SC was hearing four petitions challenging the Madras HC decision. The apex court’s dismissal of the petitions was based on the fact that the Centre said it had withdrawn the notification and would be coming out with a new one with changes.

Umar Ansari, president of Al Quraysh Human Watch, who is also member of a beef dealers association, said the apex court decision brought a major relief and confirmed their faith in the judiciary. “We have been in the business of buying cattle for beef for decades and were grievously affected by the May 23 notification as barred us from buying water buffaloes that were slaughtered for beef after the government restricted slaughter of schedule I animals that included cows, bulls and bullocks,” said Mr Ansari.

He added that the notification would have made lakhs of people dependent on the business jobless.

A number of beef dealers in the city said the apex court order would ensure that their business was safeguarded and the poor got nourishment too. Jamal Qureshi, a dealer from Bandra, said, “Beef is a major source of nourishment for the poor as they cannot afford goat or chicken meat. The apex court order has not only saved us but also the poor.”