The HC was satisfied with the steps taken by the government to implement the new tax, hence, refused to entertain the petition. 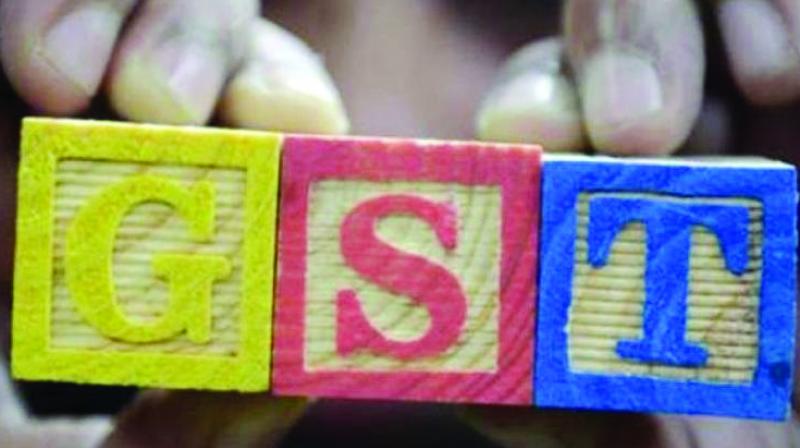 The high court is satisfied by the steps taken by the government to implement the new tax regime.

Mumbai: The Bombay high court on Tuesday dismissed a public interest litigation (PIL) seeking to defer the implementation of the Goods and Service Tax (GST) till the new financial year. Petitioner Dr Kanagasabapathy Sundaram Pillai claimed that it had legal flaws and the government was ill-prepared to adopt the new tax system.

The HC was satisfied with the steps taken by the government to implement the new tax, hence, refused to entertain the petition.

The division bench of Justice V K Tahilramani and Justice Sandeep K Shinde dismissed the petition filed by Dr Pillai. He alleged that the implementation of GST is without parliamentary sanction and its implementation in the middle of the financial year is not valid.

According to the petitioner, many states and union territories have not yet decided to make laws and have not declared their proposed rates. Dr Pillai also expressed doubt as to whether Acts in their current form will be effective in reducing the regulatory and administrative hurdles.

He requested the bench to defer implementation of GST till all legal flaws are removed or till full decision of final rates for all items including state surcharge items preparation is done by all the states and union territories.

The bench observed that the written submissions of additional solicitor general Anil Singh have shown that the GST has sanction of law. “It is much evident that all such necessary steps are taken by the respondents to ensure implementation of the GST,” observed that bench adding, “It appears that over 65 lakh tax-payers have already migrated to GST network and obtained registrations, the rates and taxes have been notified; rules have been framed and notified; entire machinery has been geared up
not only to accept new challenge but to ensure GST is implemented effectively”.

The bench said that the in view of these facts, they were not inclined to entertain the PIL.