Activists stand divided on dilution of the act

Anil Galgali said that the Maharashtra government had introduced such rules in 2012. 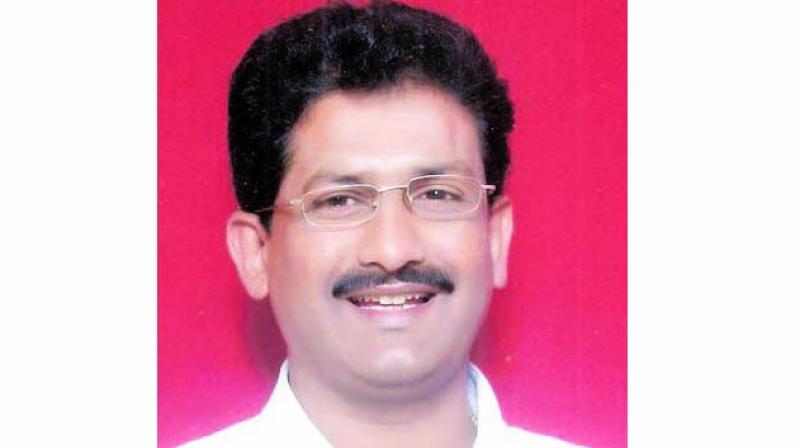 Mumbai: More than a decade since the Right to Information (RTI) Act fully came into force, activists are divided over whether the government’s rules pertaining to the Act are diluting it. The debate started after the Centre released its draft RTI Rules 2017. The government has, however, refused the allegations, terming them misleading.

Speaking about earlier alleged efforts by the government to dilute the Act, RTI activist Anil Galgali said that the Maharashtra government had introduced such rules in 2012. “It had reduced the word limit of applications to 150 in 2012. The government also refused to give information about officials whose inquiry was on, terming it ‘confidential’ as per the same set of rules. The Maharashtra government in its rules has specified that the application should be pertaining to one subject only,” Mr Galgali said.

The activist said that every political party tries to water down the Act after coming to power. “Congress brought in the RTI. But the same government also got the 2012 rules in Maharashtra. Now the BJP is also trying to dilute the Act,” he alleged.

Former central information commissioner Shailesh Gandhi however, said that the rules do not dilute the RTI Act, but misinterpretation of orders undermines it. “I do not think that rules dilute the RTI Act. This is a wrong impression. There are some bad rules, but no conscious efforts to dilute it. There is confusion about the Act and the rules. The Act is passed by Parliament and rules are framed by the Central or the state governments. The rules cannot go beyond the law. There was a proposal to amend the Act in 2006 after it become operational in 2005.  There were two more attempts, which did not go to Parliament. Those were serious and would have seriously affected the Act. But no amendment has been made in the Act. By and large, the rules do not make the Act weaker. But by gross misinterpretation the Act has been diluted. This is happening at the hands of commissions, PIOs and appellate authorities. There are bad orders and good orders. But everybody’s copying bad orders,” he said.