This year, all the IITs are going to give 11 marks as a bonus to all students who appeared for the exam. 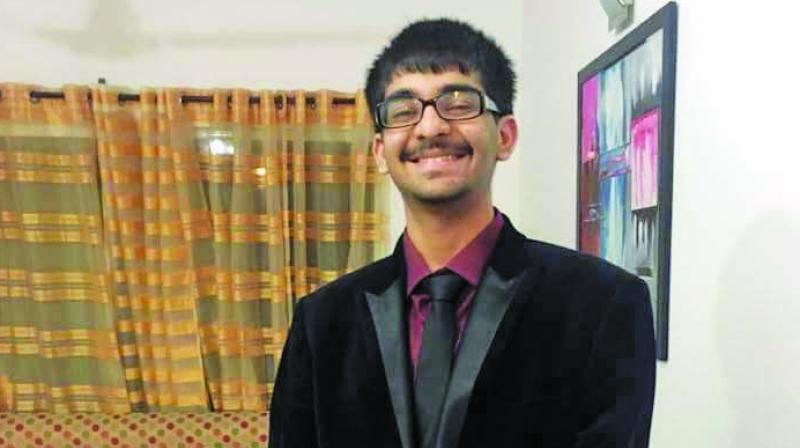 Mumbai: The results for the Joint Entrance Examination (JEE) Advanced 2017 were declared on Sunday morning. Pune’s Akshat Chugh stood second all over India, and Rahul Bhardwaj topped in the Mumbai circle and was ranked 20 in India.

Around 1.7 lakh students across the country including 17,000 students from the state had appeared for the IIT (JEE) Advanced examination on May 21 for obtaining an entry into top engineering colleges, including the 23 Indian Institutes of Technology (IITs).

This year, all the IITs are going to give 11 marks as a bonus to all students who appeared for the exam.

The reason for this is the three ‘ambiguous’ questions that were asked in the exams.

The decision was taken after an internal review by the experts from IITs. The questions were from mathematics, physics and chemistry section.

JEE Advanced 2017 is the second stage of Joint Entrance Examination (JEE) and paves the way for admissions to eligible candidates into the B.Tech programmes offered by 23 Indian Institute of Technology (IITs).

Around 10,572 undergraduate engineering seats will be open for admission through JEE Advanced exams. The allotments of these seats are expected to start post-June 20.

Among the top 10 ranks, three each are from the IIT Roorkee and IIT Delhi zones, two from the IIT Bombay zone and one each from the IIT Madras and IIT Kanpur zone.