The contractors had communicated that they would start work on phase one of the textile museum this month itself. 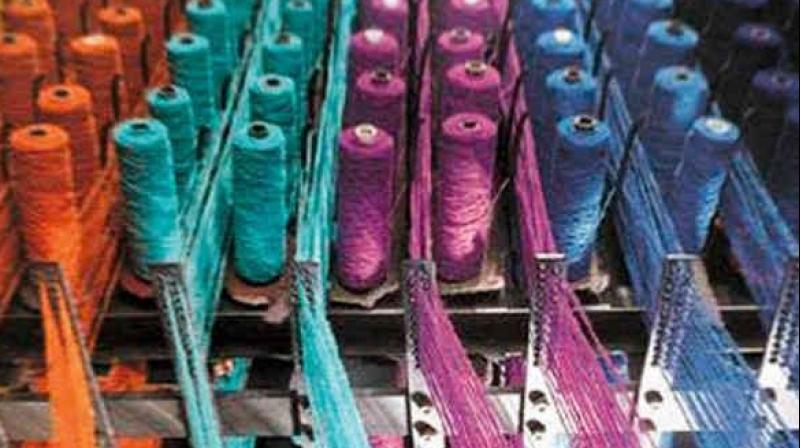 The project will be implemented on an area of 44,000 square metre at the defunct United Mills. (Representational Image)

Mumbai: The work of setting up India’s first textile museum in the city will start this month, confirmed a senior official from the Mumbai Heritage Conservation Committee (MHCC). Work on the first phase of the project, which includes a light show and depiction of a mill worker’s life, will start in a few days. The first textile museum in the country will come up at United Mills’ compound, Kalachowkie. The second phase will be executed after four to five months.

A senior MHCC official said, “The contractors had communicated that they would start work on phase one of the textile museum this month itself. Work on components of the first phase i.e. the light show and musical fountain, and murals depicting the lives of mill workers, will begin.”

In January this year, the BMC finalised the contractor who would execute phase one of the project. Sawani Constructions, which emerged as the lowest bidder, bagged the contract. The first phase will come up on a 10,000 square metre area in the mill premises. It will include beautification and landscaping around a lake inside the compound; setting up of an exhibition centre; a multipurpose plaza with art stalls and murals depicting a bygone era; and a cafeteria.

The main aim behind developing such a museum is to highlight history and the contribution of mill workers in the city. The project will be implemented on an area of 44,000 square metre at the defunct United Mills.