Constable suspended for disrespecting his uniform

The constable will now face an inquiry following which appropriate action would be taken. 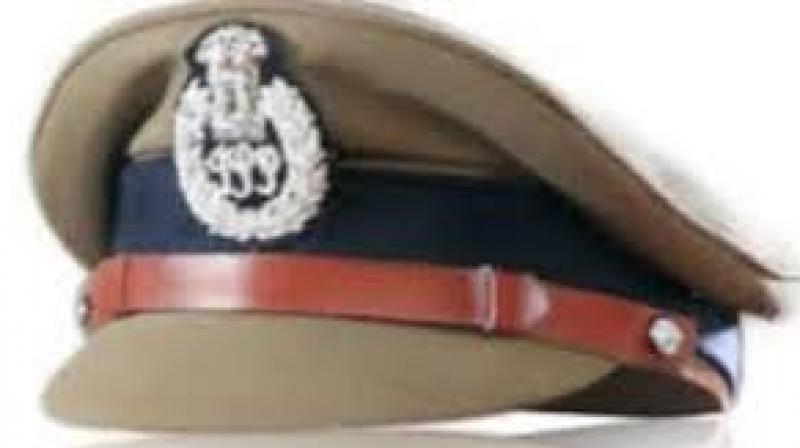 A senior police official rebutted his allegations and said he would face an inquiry, following which appropriate action would be taken. (Representational image)

MUMBAI: The Mumbai police has suspended constable Dnyaneshwar Ahirrao for allegedly defaming the uniform and adopting an unethical approach to address his issues. Ahirrao, who is attached to the local arms unit, had written to the Mumbai police commissioner and the chief minister asking for permission to beg in uniform as he had not received two month’s salary.

A senior police official rebutted his allegations and said he would face an inquiry, following which appropriate action would be taken. On the reason behind his sudden suspension, the senior official said that it was because Ahirrao had allegedly maligned the reputation of the Mumbai police force by asking for permission to beg in his uniform.

Late on Thursday night, a team of policemen were sent to constable Ahirrao's residence at Mahim police colony to deliver an order stating his suspension, which was effective immediately.

Deven Bharti, Joint Commissioner of Police (Law & Order) said, “The allegation is completely untrue. If he did not report for duty, how can we pay him the salary. We have instituted an inquiry against him, and till then he will stay suspended.”

A police official, rebutting the allegation, said on the condition of anonymity, “He did something completely wrong and used an unethical approach to bring the matter to notice. Had he approached the officers as per the departmental hierarchy, we would have been able to solve his problem. But since he decided to take an aggressive approach, we had to take a stern action against him and suspend him till the inquiry is over.”

Despite various attempts made by this paper to reach Ahirrao, he could not be contacted. In his letter, he had askedpermission to beg to take care of his ailing wife and manage household expenses.