The state has seen three deaths due to tiger attacks this year. 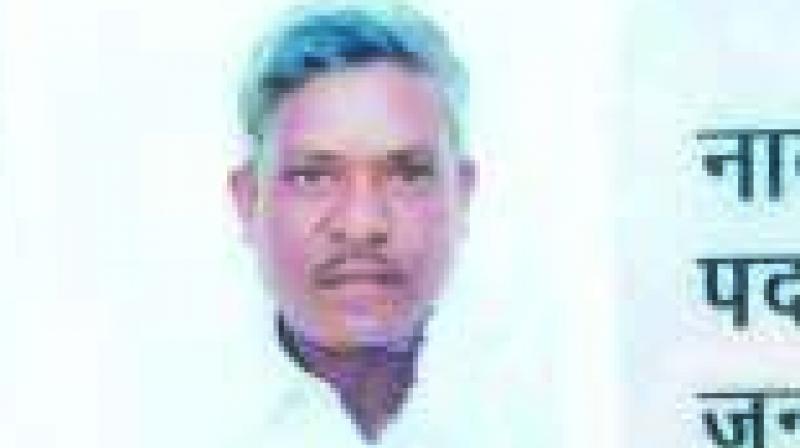 Mumbai: An unprecedented incident occurred at Chandrapur’s Tadoba Andhari Tiger Reserve (TATR) when a tiger mauled a ‘forest fire watcher’ to death around 6 am on Thursday.

The victim, Mangaldas Tanbaji Chaudhary (46), had been out to answer nature’s call with a group of his colleagues near Tadoba lake where he worked when the big cat tore open his neck. He was one of the 12 fire watchers working under the Forest Development Corporation of Maharashtra Ltd in the reserve. According to a press release issued by Kishore Mankar, deputy director, Tadoba core, the tiger had dragged Chaudhary — who was nearest to it —100 metres away from the lake.

Currently, the Tadoba Andhari Tiger Reserve has 88 tigers. It had 72 tigers in 2015. On being summoned by locals who spotted the body, a team of officials reached the spot around 8 am. The body was then sent for a post-mortem around 9 am.

Mr Mankar told The Asian Age that officials suspect the animal to be male by looking at its paw shape and size.

Stating that Thursday’s attack was the first time there had ever been any such incident on the reserve’s premises, Mr Mankar said, “We have installed two camera traps at the spot where we found his body and will be keeping a watch on the area to zero down on the tiger that could have attacked Chaudhary.”

He added, “Chaudhary’s family resides in Khadsangi village. His 20-year-old son who had come to claim the body will be given Rs 8 lakh in compensation and will be offered his father’s job.”

An officer from the reserve, on the condition of anonymity, said, “We have a group of twelve to fifteen forest fire watchers who receive wages on a daily basis during the forest fire season, which is from February 15 to June 15. Chaudhary, who was one of them, was killed in a sudden attack. The nature of the attack points to the fact that it was accidental and the animal did not realise Chaudhary was a human. Most of Chaudhary’s relatives work in the forest and are dedicated in their services to the department.”

The state has seen three deaths due to tiger attacks this year. The count was four in 2016 and eight in 2014. There were no such deaths in 2015.