The FDA took action on the basis of details about these factories provided by the BMC. 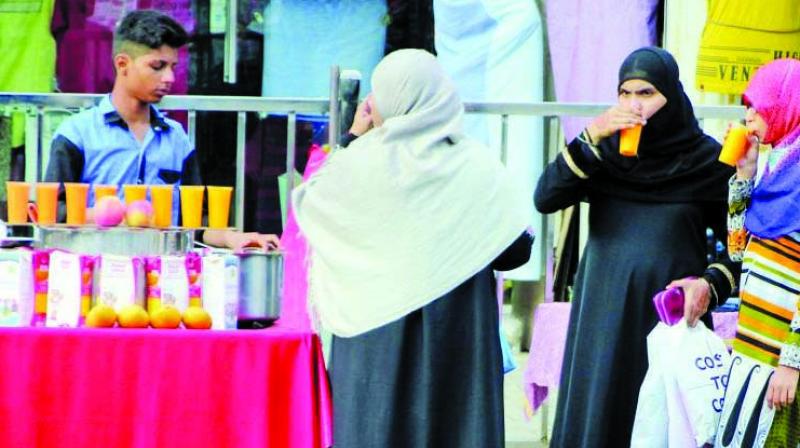 A BMC study had collected samples of ice from across the city, of which 92 per cent were found contaminated.

Mumbai: More than 20,000 kg of contaminated ice used for cold beverages sold outside was destroyed at three ice-making factories located in Navi Mumbai by the state Food and Drug Administration (FDA) as it had E-Coli bacteria, which is known to cause serious health issues. The FDA took action on the basis of details about these factories provided by the BMC.

The FDA destroyed the ice and served warning notices to owners of the factories, asking them to desist from selling such contaminated ice else strict action would be initiated against them. The reason BMC sought the FDA’s help is that the factories lie beyond its jurisdiction.

Beginning April 1, the BMC’s health department collected 968 samples of ice from across the city, of which, 870 or 92 per cent were found contaminated. The samples were collected from different parts of the city from sugarcane juice centres, fruit juice centres, ice-cream stalls, sherbet and gola wallahs and hotels.

Joint commissioner food, FDA, Suresh Annapure, said, “FDA cracked down on three ice storages in the Navi Mumbai and destroyed the contaminated ice... We have had joint meetings with BMC’s health department, to take action against persons using such ice. We have been cooperating with BMC to conduct effective search in the matter of usage of contaminated water and ice.”

Of the ice samples collected randomly by the BMC, 92 per cent were declared infected while 75 per cent were detected with E-Coli, which causes ailments such as diarrhoea, gastroenteritis and typhoid.

Asked what action had been initiated against use of contaminated ice, Mr Annapure said, “We destroy the ice, send notices to ice vendors, and send the samples for testing. Strict action will be taken in case any kind of glitch is found. A person may land up in prison.”