2 cops, 8 others convicted for robbery

The 10 convicts robbed a courier staffers of diamond and gold jewellery of worth more than Rs 6 crore in 2013. 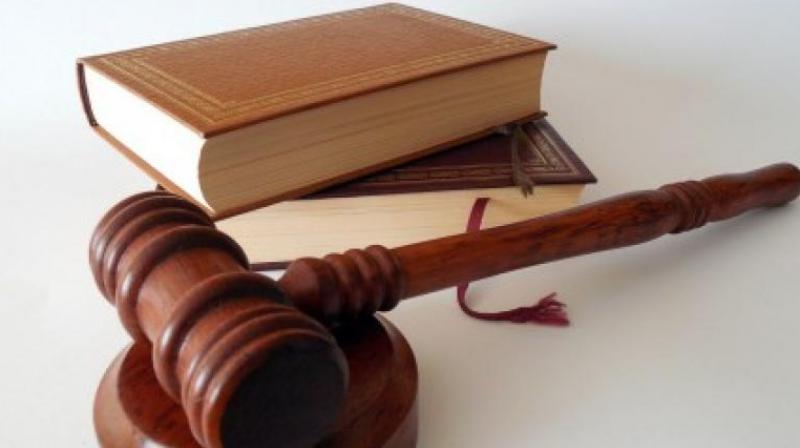 The court has sentenced all the convicts to 10-years of rigorous imprisonment. (Representational image)

Mumbai: A Mumbai sessions court on Thursday convicted 10 persons, including two policemen, for robbing courier staffers of diamond and gold jewellery worth Rs 6 crore in 2013. The court has sentenced all the convicts to 10-years of rigorous imprisonment.

According to public prosecutor S.S. Panjwani on November 14, 2013, Amit Saini, manager and two other employees of Sai Air Parcel Service, including driver Khushbuddin Shaikh, were going to domestic airport. Their job was to deliver 66 packets containing diamonds, gold jewellery and silver to airport so that these parcels belonging to different companies could be sent to various cities like Delhi, Jaipur and Chennai.

When their Maruti Swift crossed Bandra-Worli sealink another vehicle signalled them to stop. When Shaikh stopped his car, two persons in a police uniform alighted from the vehicle ahead and asked Shaikh why he was speeding. The policemen snatched mobile phone of persons sitting in car and asked them to follow them to police chowky. Meanwhile, two accomplices of the policemen sat in the Swift car and drove off with the diamonds. The two policemen also dodged complainants and fled from the scene.

After receiving complaint about the robbery, the investigating officers figured out in two days that the driver Shaikh was involved in the crime and soon arrested rest of the accused too. The driver spilled the beans about involvement of a police sub-inspector and a constable. It also came to light that the accused used DCP (Crime Branch) Navi Mumbai’s vehicle in the crime.

During investigation the Bandra police arrested Mayur Dengade, constable working in Navi Mumbai commissionerate and also took custody of sub-inspector Mahadev Dengle who at the time of offence was attached to Marol police training unit in Andheri (East).

Relying on testimony of around 30 witnesses, Judge P.S. Tarare convicted all the 10 accused and sentenced them to undergo 10-years of rigorous imprisonment. The court has also imposed a fine of Rs 10,000 each on all the convicts.