Farmers irked over nod for removal of mangroves

The group has fielded Datta Karbat from the Palghar constituency for the upcoming Lok Sabha elections. 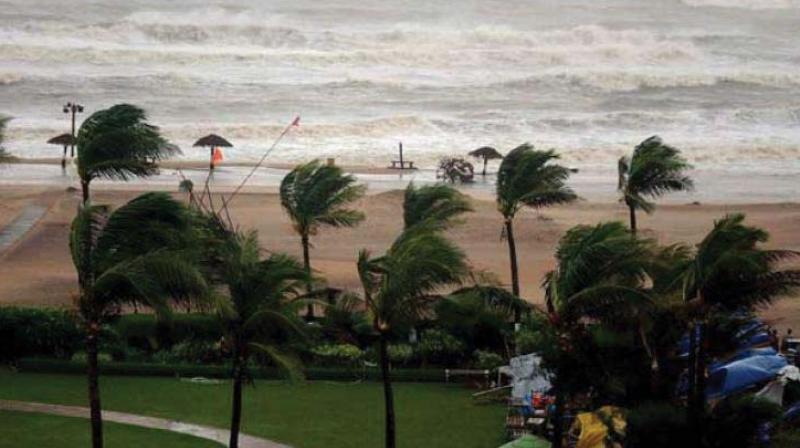 Earlier this week, the NHSRCL told the Bombay high court that it had received permission from the Union environment ministry to hack 1.5 lakh mangroves from Thane, Palghar and Navi Mumbai districts. (Photo: PTI )

They said that they will not let the bullet train body carry out the survey for land acquisition in Palghar.

Moreover, the farmers’ and villagers’ group from Palghar Bhumi Putra Bachao Andolan, has fielded its own candidate for the upcoming Lok Sabha elections as an independent candidate.

Earlier this week, the NHSRCL told the Bombay high court that it had received permission from the Union environment ministry to hack 1.5 lakh mangroves from  Thane, Palghar and Navi Mumbai districts.

“The environment ministry seems to be in a hurry to grant permissions for hacking mangroves, even when a case regarding the bullet train is being heard in the Gujarat court. We have fielded one candidate from our group who will be representing issues like irregular environment destruction and land acquisition in Mumbai and surrounding areas,” said Sameer Vartak, a member of the Bhumi Bachao Andolan.

The group has fielded Datta Karbat from the Palghar constituency for the Lok Sabha polls.

“We are against land acquisition and the cutting of mangroves in Palghar for the bullet train project, along with other cases of damage to the environment in projects such as the Metro 3,

“We are not letting NHSRCL officials survey our lands. Their land acquisition process has not been completed in Maharashtra and Gujarat, and there is a court case in the matter. How can the MoEF grant permission before these things are sorted? We are also protesting the changes made in Coastal Zone Management Plans for Thane and Palghar districts,” said Shashi Sonawane, another member of the group.