Two women fall to death during raid on brothel

During the raid people on the floor panicked and tried to flee by stairs in the back which had no railings. 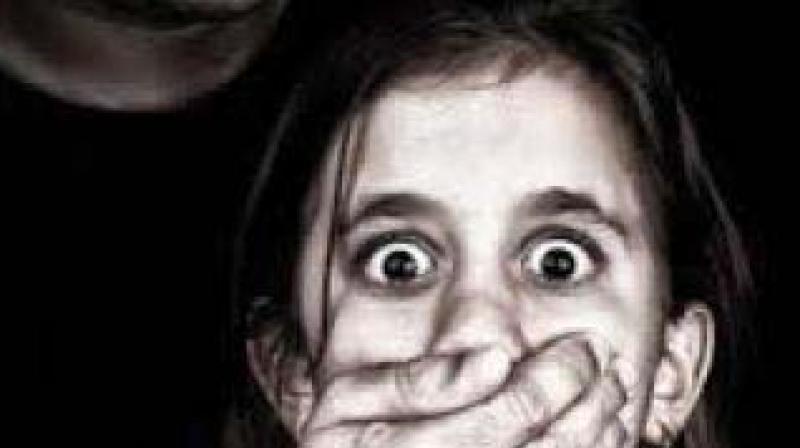 The D.B. Marg police said a team raided the third floor of Om Niwas building around 10pm on Tuesday on a tip-off.

Mumbai: Two women died after falling from a third-floor during a raid by the DB Marg police on Tuesday night at Grant Road. The raid was on an alleged prostitution den and those of the floor seemingly panicked and sprinted out to avoid getting apprehended.

The D.B. Marg police said a team raided the third floor of Om Niwas building around 10pm on Tuesday on a tip-off.

Some people on the floor panicked and tried to flee by stairs in the back which had no railings, police said. Two women slipped and fell from the third floor. While one woman was declared brought dead at JJ Hospital, the other succumbed to injuries on Wednesday.

“The two women slipped and fell while escaping from a back pathway.

The spot isn't fenced and hence the accident took place. The residents noticed that later and informed the police,” said Deepak Devraj, Mumbai police spokesperson. The police have registered accidental death report in connection with the incidents and are probing them further.

Talking to The Asian Age, the medical superintendent of state-run JJ hospital, Dr Sanjay Surase said, “One of the victims, around 35 years old, was brought dead from D.B. Marg police station. The other one, about 37 years old, succumbed to injuries late
at  night.