Sena minister Ramdas Kadam alleged that the law and order situation in Maharashtra is going the way of Uttar Pradesh. 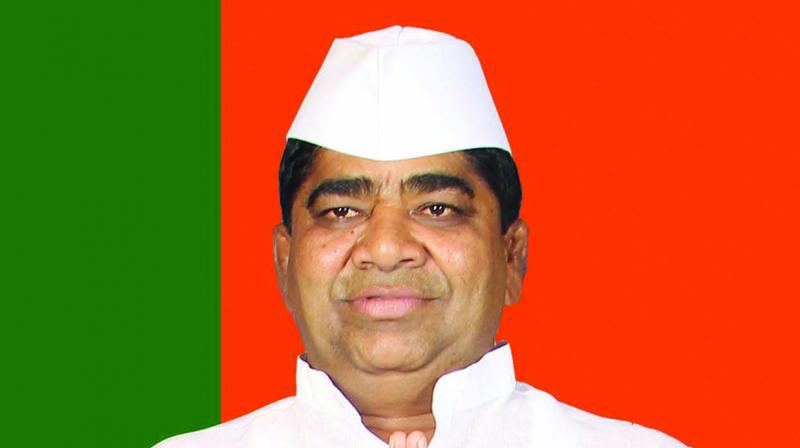 Mumbai: In the backdrop of the murder of two Shiv Sena activists, senior party leader and Member of Parliament Sanjay Raut has alleged the Bharatiya Janata Party, his party’s senior partner in the government, is criminalising the state’s politics.

The allegation of criminalisation of politics was the stick that the late BJP leader Gopinath Munde used to beat the previous Congress government with when the party was in the opposition, he said.

“The Sena has been demanding the expulsion of BJP MLA Shivajirao Kardile, who has been arrested in connection with the murder of two Sena activists in Ahmednagar. However, the BJP has not obliged,” Mr Raut said. “Chief Minister Devendra Fadnavis is under pressure to expel Kardile to save the party’s image.”

Prime Minister Narendra Modi, Fadnavis and some leaders of BJP’s ideological mentor Rashtriya Swayam Sevak Sangh keep talking about the need to maintain high values, saying they will never compromise on the principles. Still, Kardile allegedly led an attack on the office of the superintendent of police to ‘rescue’ his son- in- law and Nationalist Congress Party (NCP) MLA Sangram Jagtap, who has been held in the double murder case, claim the sources.

Sena minister Ramdas Kadam alleged that the law and order situation in Maharashtra is going the way of Uttar Pradesh. The Sena has demanded the expulsion of Kardile from the party.

Kardile was arrested on Monday for allegedly vandalising the office of the Ahmednagar superintendent of police on Saturday along with his supporters after police detained Jagtap. Kardile has also been booked on the charge of criminal conspiracy in the murder case.