The petitioners claimed that more than eight lakh people involved in the plastic trade had been affected by the ban. 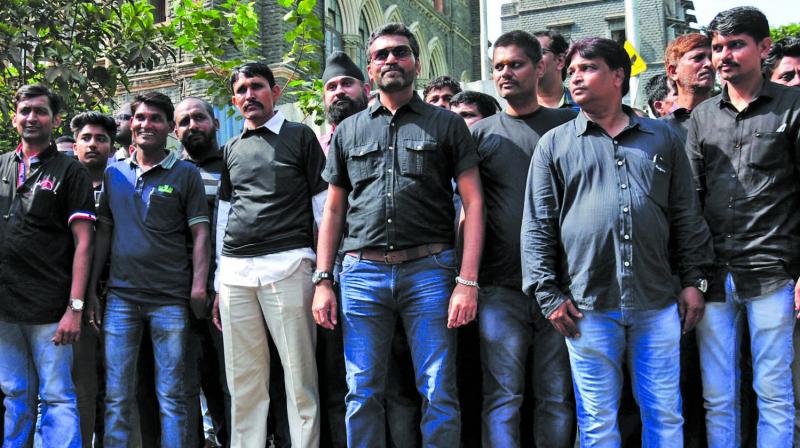 Mumbai: There was high drama at the Bombay high court on Wednesday as hundreds of people engaged in the plastic trade, including manufacturers, wholesalers and retailers descended upon the court premises to protest the ban on plastic imposed by the state government on March 20.

The petitioners claimed that more than eight lakh people involved in the plastic trade had been affected by the ban. However, the court directed the petitioners to meet the
government and talk to it about their problems.

The court also chided the petitioners for converging in such large numbers and adjourned the hearing for some time, till the crowd dispersed and left the court premises.

In light of this, the court took up the matter for hearing but not before reminding senior lawyers appearing on behalf of the petitioners that such large crowds were not required.

Gopal Shah, a member of the All India Plastic Bags Manufacturers Association, said, “The livelihood of a large |number of people who depend on the plastic trade has been
jeopardised. The pleas in the petitions have prayed for interim relief from the ban and hence, whoever is part of the petitioning associations, turned up at the high court, hoping that the judiciary would safeguard their interests.”