The government also filed its affidavit in support of the ban. 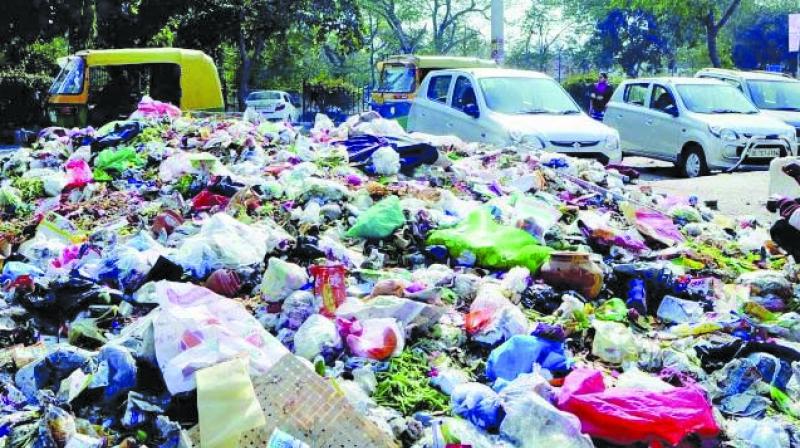 Mumbai: The plastic manufacturers association, which has challenged the recent state decision to enforce a ban on plastic, argued before the Bombay high court on Wednesday that the ban would adversely affect the employment of more than four lakh workers besides affecting large number of people who used plastic in their daily life.

However, the state government told the court that notification has been issued after considering the environmental degradation due to plastic.

“Plastic is choking nala and Meethi River. Marine creatures and animals are getting affected due to plastic. Recently, a whale fish was found dead near the coast of Mumbai. Plastic has been found in his stomach,” said special public prosecutor, E.P. Bharucha.

The government also filed its affidavit in support of the ban. The ban says  that in Maharashtra, nearly 1,200 metric tonnes of plastic waste is generated every day. A special committee set up by the government on the issue held several meetings with the petitioning associations before issuing the ban notification, it said, adding, "the committee is willing to hold further meetings."

Janak Dwarkadas, appeared for the petitioner argued that more than 4,00,000 lakh employees are engaged in the plastic manufacturing business. Over all turnover of plastic business is Rs 12,000 cr. The ban order is arbitrary, it was passed without following the principles of natural justice, and also violates the fundamental right to carry on a trade or business, the petitions said.