The MSRDC officials claim that the tunnel, which is a part of the expressway from Thane to Nashik, would be the longest in the state. 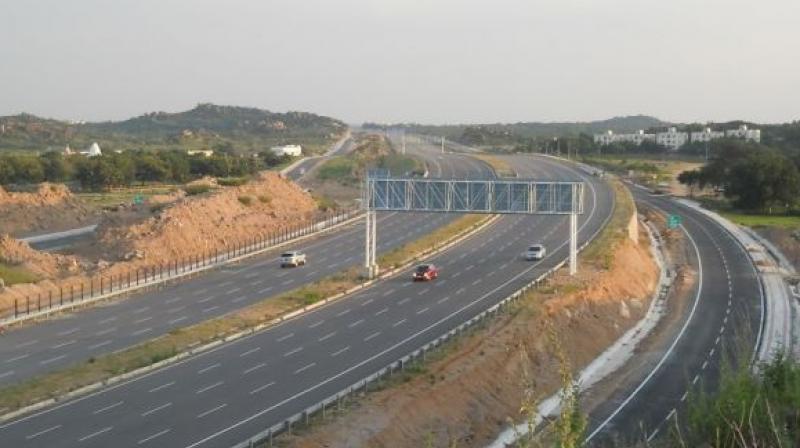 According to recent reports, Mumbai-Pune expressway has witnessed around 1,400 accidents in the past seven years. (Representational image)

Mumbai: The Mumbai-Nagpur Expressway will have the maximum median width in the country — 22.5 metres — in a bid to avoid collision on the route. A median strip divides the opposing lane of traffic on divided roadways. Currently, in Mumbai-Pune Expressway, the median width is just 5.5 m.

Meanwhile, the MSRDC officials claim that the tunnel, which is a part of the expressway from Thane to Nashik, would be the longest in the state.

“Under the guidelines of  ‘Indian Roads Congress’ (IRC), this is the highest parameter for road safety, median with 22.5 meters of width will ensure safer rides for vehicles plying on the new expressway. This is the highest in the country,” said an official from MSRDC.

IRC is the apex body of highway engineers in the country. MSRDC is the government agency responsible to execute the Samruddhi corridor (Mumbai-Nagpur expressway).

According to recent reports, Mumbai-Pune expressway has witnessed around 1,400 accidents in the past seven years. The corridor is a 706.2km long route and 120-feet-wide, it intends to cut the travel time from 16 hours to 6 hours. The 700 km route will have 3+1 lanes on either side of the expressway.

Throughout the route, motorists will encounter five tunnels of which the longest one would be between Thane and Nashik. “The tunnel is approximately 7.75 km long. It will start from Igatpuri in Nashik and will be up to Phugle in Thane.”,added the official.