During the raids, it was revealed that the restaurants were not following basic food safety and hygiene guidelines. 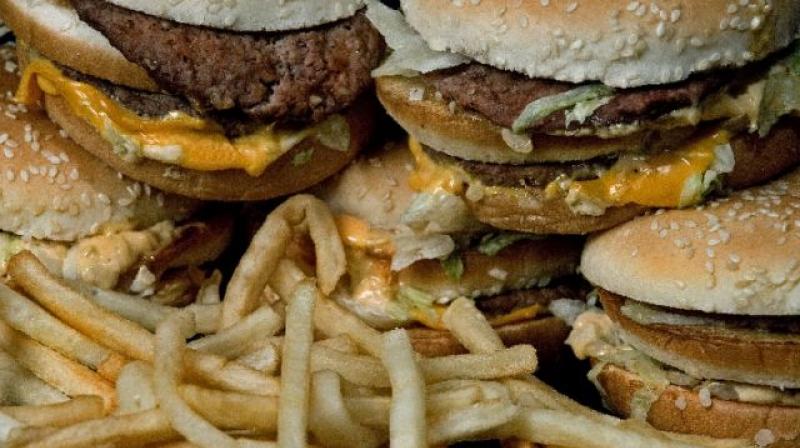 These restaurants were initially warned during routine inspections to improve their food safety standards. (Photo: AFP)

Mumbai: The Food and Drug Administration (FDA) has taken action against 27 hotels in the city for not maintaining the quality of food and hygiene. The FDA has suspended their licences for blatantly violating food safety guidelines, said officials. Show-cause notices have been slapped on the hotel owners with regard to these violations.

The move came after FDA officials received several online complaints regarding the bad quality of food being served in some restaurants due to which their licences had been suspended and show-cause notices issued to thier owners. The raided restaurants are located in different parts of the city such as Andheri, Saat-Rasta (Mahalaxmi), Govandi, Borivali and Malad.