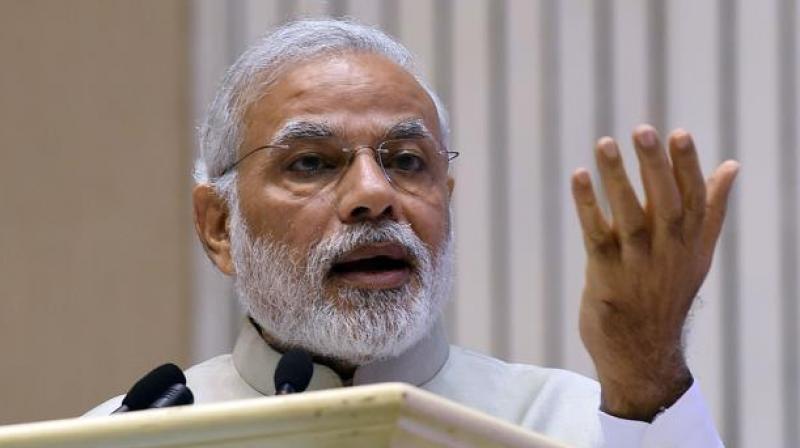 Mumbai: Students from Class 1 to 5 in Maharashtra will soon learn a thing or two about Prime Minister Narendra Modi through the written word.

The state government has decided to buy books worth Rs 59.42 lakh focusing solely on Modi as supplementary reading material for students.

These books will be kept in school libraries for children.

The state education department has decided to give books on respectable figures of India as supplementary reading material to school kids.

The books on Modi top the price list. The state government plans to purchase a total of 72,933 copies of Chacha Chaudhary and Narendra Modi at the rate of Rs 35 each.

There will be 33 books in Gujarati; 7,148 in English and 424 in Hindi named Pradhanmantri Narendra Modi.

Opposition leader Dhananjay Munde termed the state's decision as ‘the real face’ of the saffron government. “We respect PM Modiji but is he greater than Gandhiji, Babasaheb or Mahatma Phuleji? The BJP must answer this. It shows how much respect the (BJP) government really has for the leaders of the nation. The education department must understand that schools are not political battlefields. They should not try to influence students in this way," said Munde.

The state also plans to buy 69,146 copies of a book titled Narendra Modi at Rs 44 each.