Speaking about the condition of the city since past four days, Mr Fadnavis said that the government was concerned about Mumbaikars’ issues. 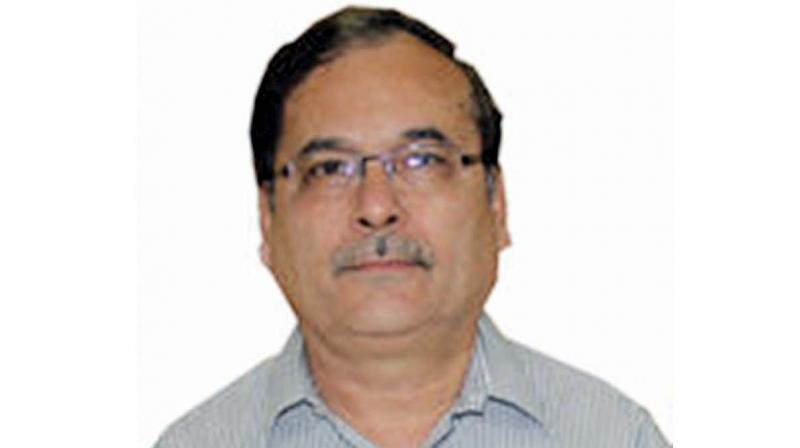 Mumbai: The committee led by state chief secretary Dinesh Kumar Jain will chair a meeting over the BEST workers’ Union demands at 11am on Saturday.

Sources in Mantralaya said that the BMC has informed the state government that the civic body will not accept the proposal of the Union to merge the BEST budget with the BMC, as it will have to bear an additional burden of Rs 1,780 crore annually for implementation of the seventh pay commission. In the event the BMC accepts the Union’s demands, the minimum BEST fare in the city will be Rs 15.

The committee comprises the state chief secretary, state transport principal secretary, and urban development department 2 secretary. While the city is witnessing a transportation crisis, chief minister Devendra Fadnavis is on tour in Uttar Pradesh and Delhi.

Speaking about the condition of the city since past four days, Mr Fadnavis said that the government was concerned about Mumbaikars’ issues.

“We are hopeful that the cash-strapped BEST administration will not need financial assistance from the state government. The BMC itself is competent. However, the BMC has not taken any step so far. The government will certainly intervene in it,” he said.