The state government further submitted that bars must have CCTVs inside premises since “they are visited by criminal elements”. 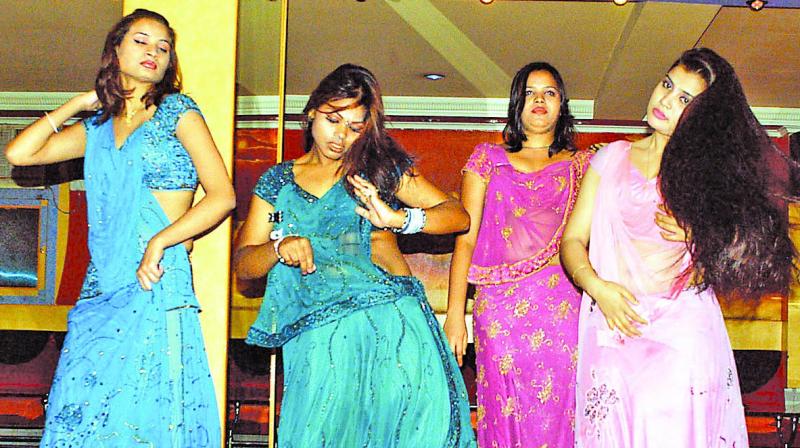 The Maharashtra government has defended its new law on dance bars.

New Delhi: The Supreme Court on Wednesday, while refusing to stay at this stage the Maharashtra government’s decision to hike licence fees of dance bars, asked the authorities to process 64 applications for grant of licence. The Maharashtra government, however, justified the restrictions imposed by the state on dance bars, saying, “there’s no art in their dance”. Its counsel said: “There’s no art in their dance, they aren’t trained artistes and hence their dance may become obscene.”

A bench of Justice Dipak Misra and Justice R. Banumathi told senior counsel Jayant Bhushan, who was appearing for Association of Mumbai Dance Bar Owners and Hotels, that these are “pecuniary decisions and court will not intervene”. Mr Bhushan had argued that they were out of work for long and just picking themselves and these dance bars could not afford the steep hike.

The state government further submitted that the bars must have CCTVs inside the premises since “they are visited by criminal elements”. The bench asked the government to complete the process and grant the licences within four weeks.

The Maharashtra government has defended its new law on dance bars, saying that the state “desires to regulate the dance performance in bars so as to protect the dignity of women performing dance in the bar rooms”. It said that the Maharashtra Prohibition of Obscene Dance in Hotels, Restaurants and Bar Rooms and Protection of Dignity of Women (working therein) Act, 2016 did not need to define an “obscene” performance since “an ordinary prudent man can certainly tell that which dance is designed only to arouse the prurient interest of the audience”.

The government gave reasons why the new law stipulates that a bar room where dance performances would take place should not remain open after 11.30 pm. “In case the women who performs dances are required to stay back for long hours at night, there may be some untoward incidents which may result in increase in sexual and other offences related to women,” it said.

About including the condition that the place shall be at least one km away from educational and religious institutions, the Maharashtra government said that the objection that no such place could be found in a city like Mumbai was “absurd”. It maintained that showering of money on dancers could not be allowed because it was not a tip. “Performance of a dance is neither a table service nor a service. Therefore, no question of giving of tip for performance of a dance arises.”