Thane Police launch app that reveals all information of criminals

The step is part of the police’s digitisation endeavour that has been ongoing since 2016. 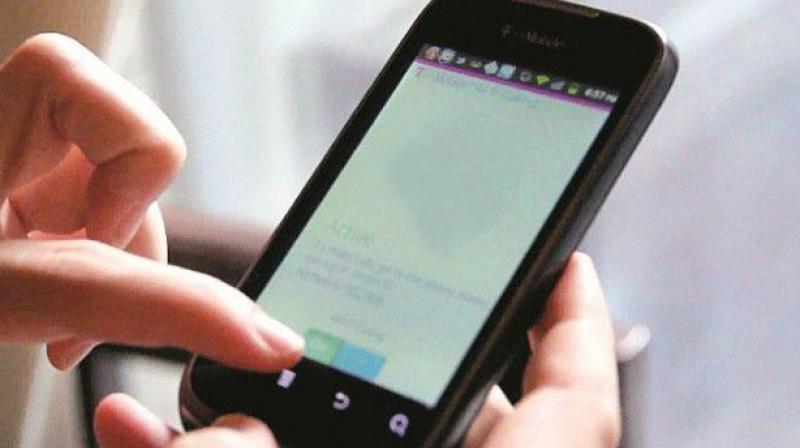 According to sources, ‘Charitra’ is not just desktop friendly, but would also be available as a mobile application for policemen to download on their phones. (Representational Image)

Mumbai: The Thane police has launched a software and a mobile application, ‘Charitra’, that contains details of all crimes registered against a person, including minor crimes and non-cognisable offences.

The software, which relies on an integrated crime database created by the police that has records on criminals since 1997, is aimed at strengthening probes into cases as it helps investigators access the criminal backgrounds of suspects and accused people.

The step is part of the police’s digitisation endeavour that has been ongoing since 2016. According to sources, ‘Charitra’ is not just desktop friendly, but would also be available as a mobile application for policemen to download on their phones.

“Once a case or a suspect’s name reaches us, we would only need to enter his or her name and his whole criminal record will be displayed. If a person was caught for a petty crime such as pick-pocketing, the app would have all the details, including arrest, registration of FIR, etc,” said a police source.

The app, developed with the help of a software development firm, is said to be the brainchild of Thane police commissioner Parambir Singh and joint commissioner Ashutosh Dumbare. It has records of criminals dating from 1997 to the present day and will be updated regularly. Earlier, for the police department to know whether an accused or suspect has a criminal history, the records division of the department would have to go through data of each zone. “But now the tedious steps have been reduced and everything is available at our fingertips,” said a police officer.

A crucial feature of ‘Charitra’ is that it has details not only about FIRs registered against someone, but also data about non-cognisable (NC) offences. “Sometimes, for cases that don’t warrant an FIR but need to be recorded, we register an NC. But to know the criminal background, even an NC is very crucial. Hence we decided to include data regarding all NC cases in the app,” said an officer.

The Thane police has previously launched an app called ‘FIR’ for Mira-Bhayander residents.