BMC polls to be held on February 21, results after 3 days

The state election commission has enforced its code of conduct from Wednesday evening onwards. 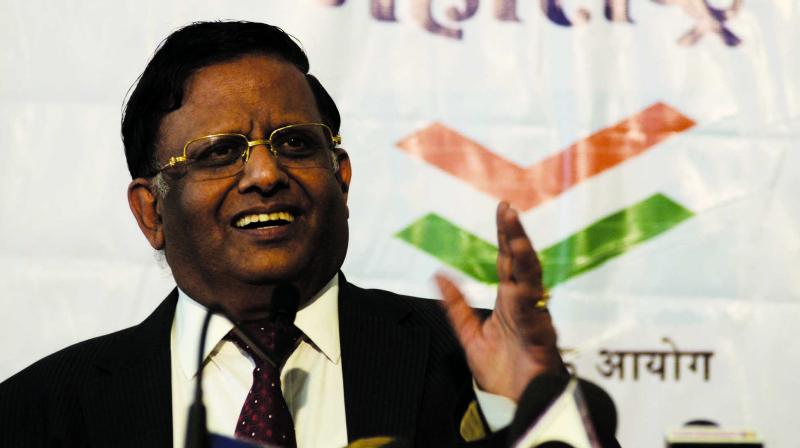 Mumbai: India's wealthiest municipal corporation — the Brihanmumbai Municipal Corporation (BMC) — will go to polls on February 21 along with 10 other corporations across Maharashtra.

The counting for all the local bodies will be on February 23, after which the fate of major political parties including the Bharatiya Janata Party (BJP), Shiv Sena and Congress would be decided. The state election commission has enforced its code of conduct from Wednesday evening onwards.

Expecting free and fair elections, Mr Saharia said that the commissioners of municipal corporations and collectors in districts would monitor the poll process. “Pre-election surveys and exit polls are banned from February 14 to February 21 midnight. Our emphasis is on a transparent election process and implementation of the model code of conduct. We will ensure that the voters are not influenced or lured during the election process,” he said.

The commissioner even stressed upon the maximum expenditure limit of Rs 5 lakh for A-class municipal corporations for any candidate. “The candidates will have to declare their individual expenditure, funds spent by their political parties and funds spent on them by their relatives and friends,” Mr Saharia said.