Air India to launch Wi-Fi on board flights

Air India CMD Ashwani Lohani said that the airline had gone ahead and was in the final stage of implementation of Wi-Fi onboard. 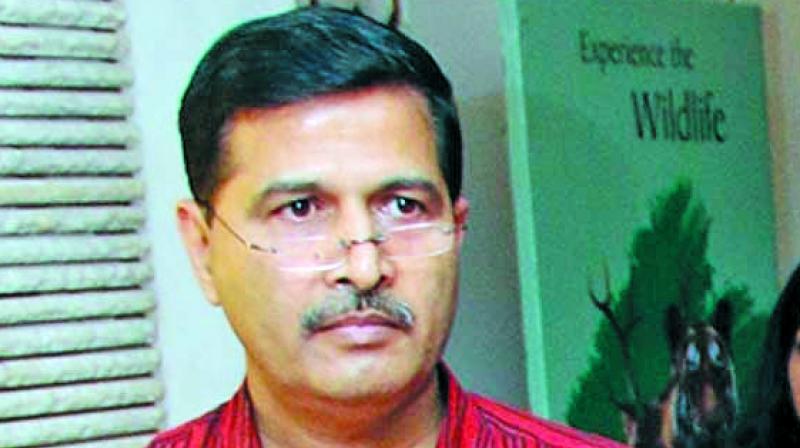 Mumbai: To address complaints related to its inflight entertainment system, national carrier Air India will soon launch Wi-Fi on board its flights. Air India (AI) chairman and managing director (CMD) Ashwani Lohani said that the airline had gone ahead and was in the final stage of implementation of Wi-Fi onboard. With this, AI will be the second airline to have Wi-Fi service onboard.

Sources said AI was in final talks with BSNL for the service. The airline, which operates 66 flights to international destinations, has decided on new entertainment materials every month instead of the earlier once in two months. Its wide-bodied aircraft (for international sectors) have already been in the news for their non-operational entertainment systems. The CMD has asked the team not only to repair the system but also improve on collections in the functional entertainment system.

A separate team works on selection of material to be fed into the monitors. “The team is working hard to improve entertainment services and has been collecting new material,” said a Mumbai AI official. Mr Lohani said, “We are an airline that strives to live up to passengers’ expectations. These initiatives taken for betterment of passengers will not only make them believe us but also help us win them all over again.”

Currently, AI has deployed B747 on the Mumbai-Delhi-Mumbai sector. However, the aircraft has no entertainment system which has been highlighted by passengers. The flight, which has been going full, has been extended to January 31 after which it will be stopped. However, with packed flights from both cities, AI has accepted that it may use B747 in future as well.