According to her complaint, 89 obscene videos and over 15 such images were being viewed in large number. 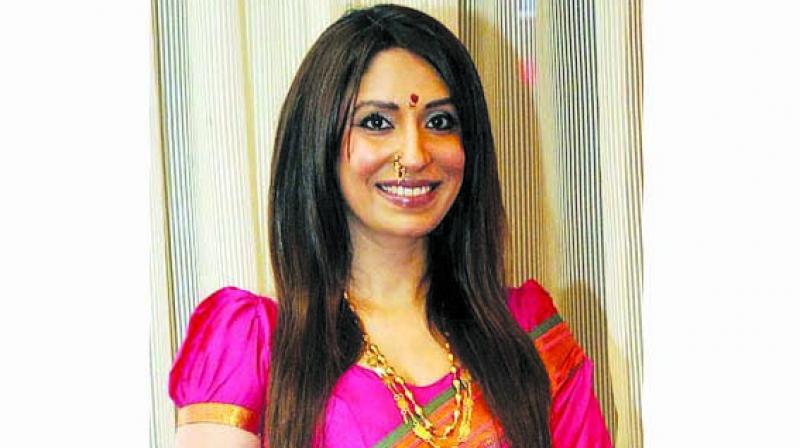 Pune: Actress-model Pooja Misrra on Wednesday filed a criminal case in a local court in Pune against YouTube and Google for posting obscene videos and images of her. According to her complaint, 89 obscene videos and over 15 such images were being viewed in large number.

Misrra, featured in an item song in the 2006 film Mera Dil Leke Dekho. She was one of the contestants in Bigg Boss season 5 and also featured in Big Switch, a show on UTV Bindass. Her movie Jadis slated for release in July this year.

“We approached Pune police who told us it cannot investigate the case due to legal issues. Hence, we approached the Court of Judicial Magistrate First Class, Pune,” said Mr Khan. He added, “My client’s engagement was broken due to the obscene videos and she is not getting roles on TV due to this image of her that YouTube has created. We want both companies to remove the videos as soon as possible.”