The accused had drugged her and molested her first on December 25 when she went to his bakery to buy a Christmas cake. 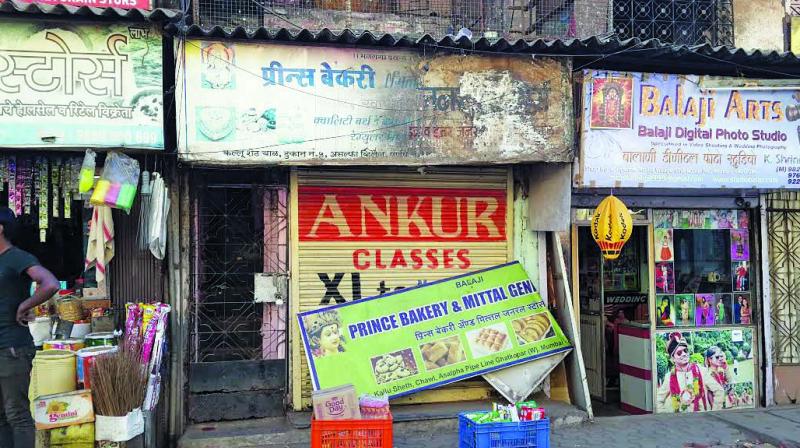 The accused, Mohammad Sadique Ansari’s was arrested from his house, located above his bakery. He has been booked under relevant IPC sections.

Mumbai: The Sakinaka police on Tuesday night, has arrested a 35-year-old man, owner of a Ghatkopar-based bakery, for allegedly molesting a 12-year-old girl a number of times over the past month. The accused had drugged her and molested her first on December 25 when she went to his bakery to buy a Christmas cake.

According to the police, the accused, after he first targeted the girl, allegedly threatened her regularly in order to make the girl enter the shop. The girl’s school is located opposite the shop which gave the accused, Mohammad Sadique Ansari, the opportunity to victimise her, said the police. “The accused used to force the minor to sniff a handkerchief soaked in whitener which made her unconscious, and molest her,” said a police source.

When The Asian Age spoke to senior police inspector Avinash Dharmadhikari of Saki Naka police station, he said, “On Monday too, the accused did the same thing, but this time the girl was partly conscious, and could understand that the accused was inappropriately touching her. When she went home, her mother asked about her whereabouts, after which she complained of the molestation. The girl, accompanied with her mother, registered a complaint on Tuesday evening, following which we arrested the accused.”

After obtaining medical evidence, the police arrested the accused from his house above the bakery, and has booked him under IPC section 354 for molestation and section 8 and 12 of Protection of Children from Sexual Offences Act. He will be remanded in police custody till January 13.”