Murkambi alerted the police about the incident and gave the car’s registration number, which he had managed to note down, the official said. 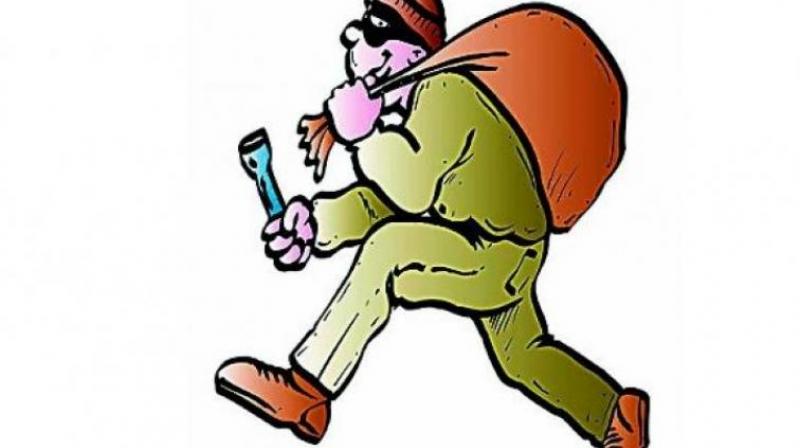 Mumbai: The Navi Mumbai police on Friday arrested three members of a gang, which robbed gold ornaments worth Rs  50.7 lakh from a 44-year-old man from Jabalpur, Madhya Pradesh.

The incident took place Monday night at Kala-mboli on the Sion-Panvel highway, when the victim, Santosh Murkambi — hailing from Karnataka — was waiting for a bus, said an officer from the Navi Mumbai police.

The officer further said that four unidentified persons came in a car and robbed Murkambi. The robbers stopped their car in front of Murkambi and started beating him. The quartet then fled the spot after looting the gold ornaments from him, he said.

Murkambi alerted the police about the incident and gave the car’s registration number, which he had managed to note down, the official said. While tracing the car, the police received information that the vehicle was heading towards Rewa in Madhya Pradesh. The complainant had also provided a description of the accused, which helped the police to trace them since they were repeat offenders, he said.